The Rio Grande Valley (RGV) of South Texas is a place of movement and change. As a Midwestern native now living in the RGV, I joined a history of immigrants to the Valley since the mid-1700s. Today emigration and immigration continues as Americans move to the RGV to pursue business opportunities, Mexicans move for economic opportunity and to flee drug cartel violence, and migrant farm workers harvest crops in the RGV in the winter and travel to other agricultural areas in the summer.

The influx of people adds to the continuing change. The RGV has always been an agricultural area, filled with cattle ranches, citrus orchards, sugar cane, and vegetable fields. While agriculture remains important, much of the economy is shifting towards the importing and exporting of goods, service industries, and education. The underground economy has also shifted; as with many border regions, smuggling has always occurred. However, in the past few decades the northern passage of illegal drugs and large-scale human smuggling has increased, as has the southern movement of smuggled guns and ammunition.

The Valley has always been closely tied with Mexico, but those ties, too, continue to change. Wealthy Mexicans continue to cross the border to the United States to shop for clothes and electronics and poor and middle class U.S. citizens continue to cross to a few fairly safe Mexican border towns for doctor’s visits and cheap medications. However, the cartel violence in Mexico and the increasingly militarized border have nearly eliminated the casual back and forth across between countries. 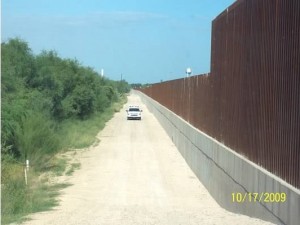 Yet, despite the constant change and the push for continued and increasing changes, Valley residents remember their past fondly. Three novels by RGV authors describe this past.

Pedrito’s World by Arturo Martínez (2007) is a fictionalized account of the author’s childhood in the early 1940s. Each chapter tells of an event or experience from six-year-old Pedrito’s life on the South Texas farm where he lives with his Mexican-immigrant parents and younger sister. These experiences include a special trip to San Antonio to help his father sell watermelons, going to the Rio Grande River to wash clothes with his mother, and learning English in school.

Anne Estevis has written two books about life in the RGV during the 1940s and 1950s. In Down Garrapata Road (2003), the voices of children from four families describe life in a small, traditional community. Strong relationships and close community ties support the families through the challenges of bridging traditional values with the modern world. In her second book, Chicken Foot Farm (2008), Estevis tells the story of young Alejandro and his family. As Alejandro grows up, he and his tight-knit family deal with changing relationships, losses, and the slow modernization of South Texas life. 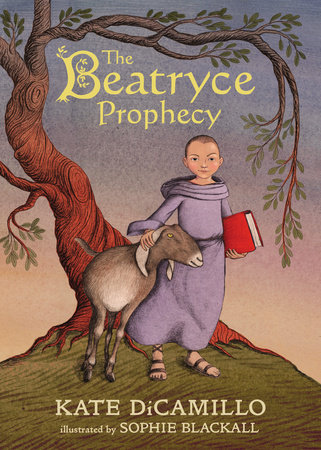