Continuing our discussion about books that present situations of pain and bravery as young people learn to negotiate the difficulties of life, Holly and Marilyn consider The Hired Girl by Laura Amy Schlitz. Like Bronze and Sunflower, which we discussed last week, this book offers surprises and a bit of controversy. It is thought-provoking and worthy of our reading time.

END_OF_DOCUMENT_TOKEN_TO_BE_REPLACED

This month we discuss books that present situations of pain and bravery as young people learn to negotiate the difficulties of life while still quite young. As part of their negotiations, they learn about love and the lengths people will go through to keep loved ones safe. Each book offers surprises and perhaps a bit of controversy. Each is thought-provoking and worthy of our reading time. Our first book is Bronze and Sunflower by Cao Wenxuan and illustrated by Meilo So.

END_OF_DOCUMENT_TOKEN_TO_BE_REPLACED

This year, the Tucson Festival of Books celebrates its 10th anniversary. In a short period of time, the festival rose to become the third largest book festival in the U.S. drawing crowds in excess of 130,000. Each year the festival hosts 60-70 authors and illustrators of books for children and adolescents. This month My Take/Your Take features four books by this year’s festival authors to provide a personal take, starting with Jean and Holly on Drum Dream Girl by Margarita Engle and Rafael López.

END_OF_DOCUMENT_TOKEN_TO_BE_REPLACED

To wrap up October’s My Take/Your Take, we discuss The Rooster Who Would Not Be Quiet! by Carmen Agra Deedy. In a town where silence is law, a rowdy rooster enters the scene and demands to be heard. We will discuss how this playful picturebook illustrates individuality, voice and opposition in relation to the other stories we’ve explored this month.

END_OF_DOCUMENT_TOKEN_TO_BE_REPLACED

All American Boys by Jason Reynolds and Brendan Kiely is a story that focuses on the relationship between Quinn, a white boy, and Rashad, an African American boy who is violently beaten by a white police officer. This week, we discuss the racial issues of this book and how they relate to society today. We will also discuss how bullying in this book compares to what we observed in The Hate U Give and Wolf Hollow.

END_OF_DOCUMENT_TOKEN_TO_BE_REPLACED

This week, we look at Wolf Hollow by Lauren Wolk, a story focused on bullying and friendships in a rural Pennsylvania town in 1943. We will also compare and contrast this book with last week’s book, The Hate U Give by Angie Thomas. Both books contain elements of bullying, abuses of power, and the choice to do what is right. However, these books also have a number of differences worth discussing.

END_OF_DOCUMENT_TOKEN_TO_BE_REPLACED

The Hate U Give by Angie Thomas is a powerful young adult novel that centers on the death of Khalil, an African American teenager who is shot by police after a traffic stop. Starr Carter, a witness to the shooting, frames the story as she watches the chaos and controversy erupt from Khalil’s death. Starr is caught in the middle of a conflict: she must either speak out about what she saw, or let the rumors speak for themselves. It’s a book full of controversy, tension, community and heart that takes a long look at relevant issues and movements, including the Black Lives Matter movement.

END_OF_DOCUMENT_TOKEN_TO_BE_REPLACED

This final week of March, I will highlight a final few books to check out from USBBY’s OIB List. I shared all of the books on this list at the Tucson Festival of Books during the weekend of March 11-12 and really enjoyed talking with others who love books! I also reminded them of what I mentioned a few weeks ago about grade levels: Don’t let the grade levels noted on the OIB List deter you from checking out all of these books! There is something for everyone, and so many would work with young people across grade levels. 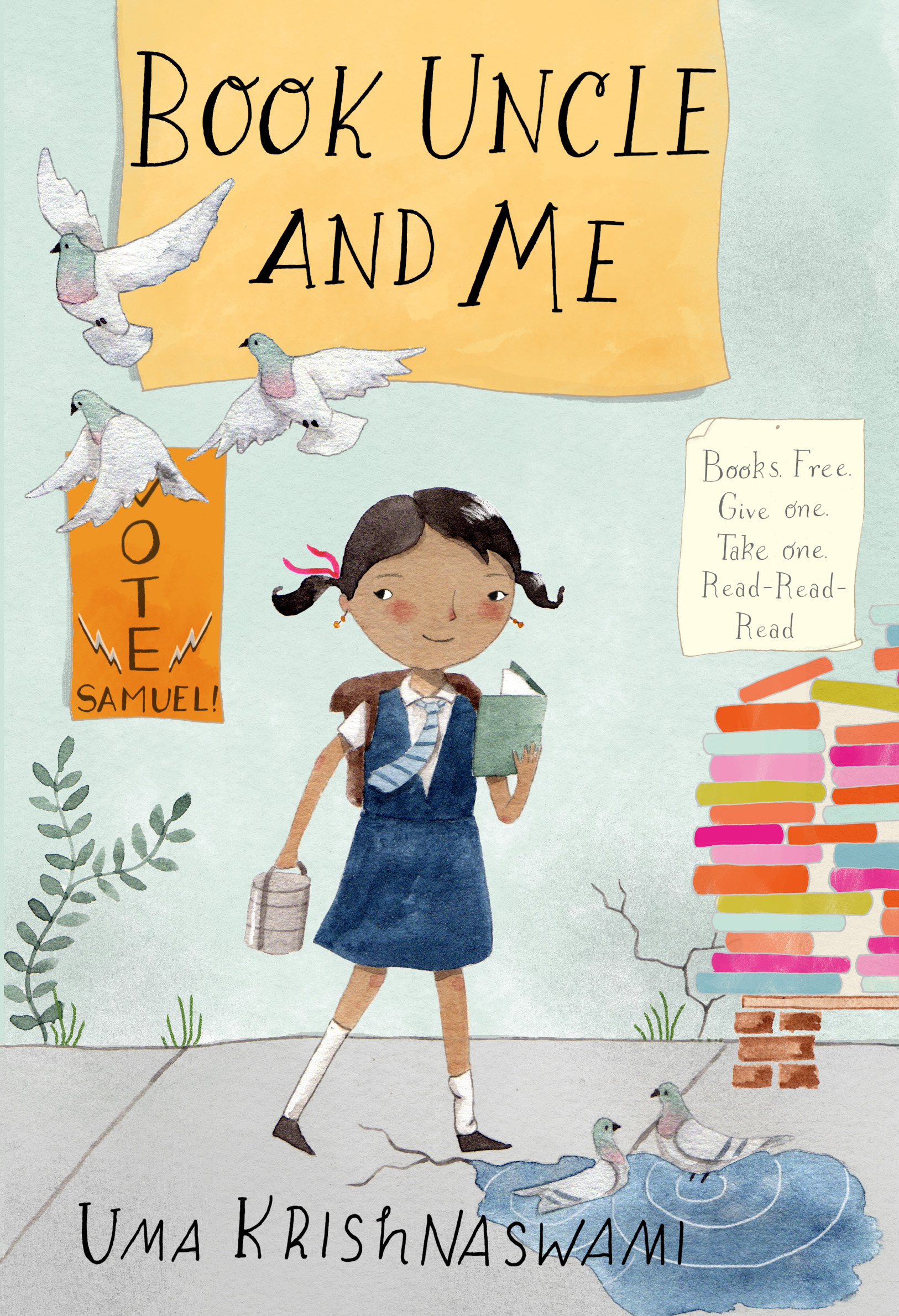 END_OF_DOCUMENT_TOKEN_TO_BE_REPLACED

This week I continue sharing both novels and picture books from USBBY’s 2017 “Outstanding International Books.” I want to pay particular attention to the issue of social justice in these selections with the hope that readers will re-evaluate some of the current thinking within the U.S. I strongly believe that books provide us with “windows, mirrors and sliding glass doors” (Rudine Sims Bishop, 1990). There are times when what we read can help us determine what we believe and perhaps what actions we take in respect to others as well as our own beliefs. 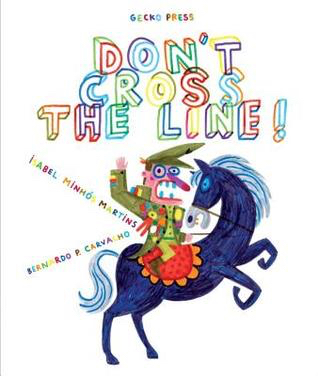 END_OF_DOCUMENT_TOKEN_TO_BE_REPLACED

This week, I continue sharing international books that readers will enjoy by highlighting several picturebooks. Revisiting USBBY’s 2017 “Outstanding International Books,” I want to point out several works that span experiences and interests that will be sure to touch all readers regardless of age or grade. While I discuss these books in grade level order as noted on the OIB List, I know these books are not only appropriate for all readers, but will delight them as well. 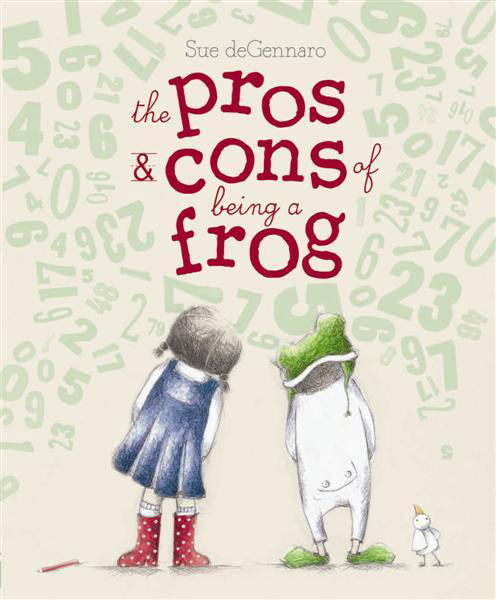