A gift for Abuelita: Our entrée into El Día de los Muertos 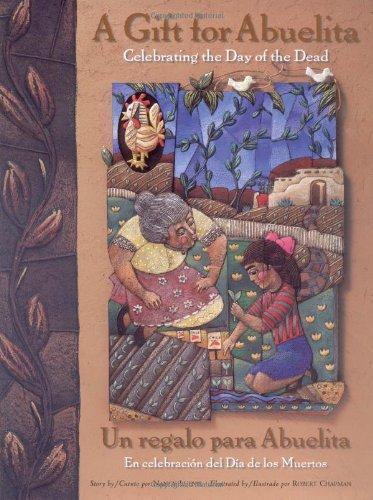 El Día de los Muertos (Day of the Dead) has its’ origins more than 3,000 years ago when the Aztec Indians, who inhabited Mexico, spent four months each year honoring the dead with ceremonies and rituals. With the arrival of the Conquistadores in the 16th century came the elimination of the already established Aztec traditions and their replacement with the Spanish beliefs and traditions which followed the doctrine of the Roman Catholic Church. Rather than completely accept the Spanish traditions, the indigenous peoples resolved to mesh “ancient traditions with those of the church” (Arquette, Zocchi &Vigil, 2008, p.8) and the result is el Día de los Muertos. END_OF_DOCUMENT_TOKEN_TO_BE_REPLACED

Many teachers are very hesitant to use graphic novels in their classroom. Much of the hesitation has to do with a personal lack of familiarity with this specific form of literature. For some, the use of graphic novels in the classroom is foreign and scary, some might not even see it as “literature,” while others are actually beginning to see the great advantage of using them to supplement student learning.
END_OF_DOCUMENT_TOKEN_TO_BE_REPLACED