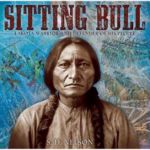 A detailed time line and author’s note reflect extensive research and a depth of understanding about the topic. The book is engagingly told in the first person, with Sitting Bull describing his childhood training to be a warrior and a hunter. White people had been in the area for many years, but increased westward expansion and the decision to build forts brought the tensions among the various Native groups and white settlers and soldiers to a higher level. The book does not attempt to present all sides of the issue but instead concentrates on what happened to the Hunkpapa people and other Sioux groups and the pivotal battles of Killdeer Mountain, Rosebud Creek, and Little Bighorn. 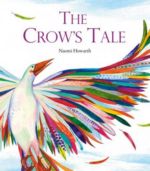 In the dark depths of winter, snow is falling and the animals are freezing and famished. Brave Crow sets out on a dangerous journey to find the Sun, and beg for warmth. Will Crow succeed, and what will happen to his colourful rainbow feathers? Inspired by a Lenape Native American myth, this beautiful debut picture book shows how courage and kindness are what really matter.

Adventures of Rabbit and Bear Paws is set in 18th Century colonized North America. We follow the story of two mischievous Ojibwa brothers as they play pranks and have amazing adventures using a traditional Ojibwa medicine (spirit powder) that transforms them into animals for a short time. 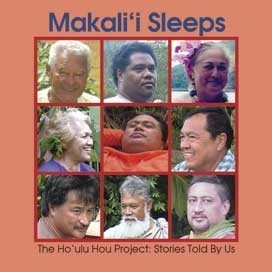 A winter’s day full of fun and excitement takes an unexpected turn when our young heroes, Rabbit and Bear Paws, cross paths with a mysterious and powerful healer known as the Bear Walker. What does this man want from our boys, and what secret is he hiding?

In 1898, just after his Bar Mitzvah, thirteen-year-old Elan and his family travel to Albuquerque, New Mexico, where he meets his mother’s family and participates in the Pueblo ceremony of becoming a man.

Set in the 18th century colonized North America, we follow the story of two mischievous Ojibwa brothers as they play pranks and have amazing adventures using a traditional Ojibwa medicine (spirit powder) that transforms them into animals for a short time.