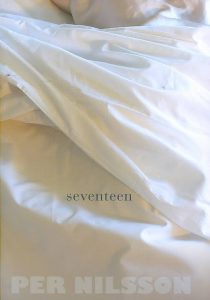 While Jonatan lies comatose in the emergency room, his father tells him stories of his meeting with Jonatan’s mother, their life as a family, and the events that caused them to be separated for more than a decade. 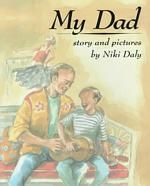 Every Friday night Dad drinks beer and gets boisterous with his friends. Then, later, he and mom argue. Their son, who tells the story, and his younger sister, Gracie, are embarrassed by Dad when he gets like this.

Children of parents who drink too much alcohol are affected in many ways. They may experience anger, fear, confusion, and guilt. This reassuring book, written by professionals, offers information in the form of a story about one family’s struggle. When Dad’s drinking ruins a birthday party, everyone wishes that he would just stop. If only wishing could fix the problem!

From Ireland’s first laureate for children’s literature comes a story of abuse and neglect told with sincerity, heart, and a healthy dose of humor.  Jono has always been able to cope with his mother’s drinking, but when she hits his little sister Julie, he decides it’s time for them to run away. Told in Jono’s funny, self-conscious voice, the layers of his past and the events of his escape are gradually revealed.

An alcoholic mother, a distracted father, a best friend who spends all his time with his new “girlfriend,” and three relentless schoolyard bullies: Prinny Murphy’s past, present, and future certainly are “tense.” Adding to her misery, she still can’t read well enough to escape from remedial lessons with the dour Mrs. Dooks. But when a kindly substitute teacher introduces her to LaVaughn’s inner-city world in the free verse novel, Make Lemonade, Prinny discovers that life can be full of possibilities – and poetry. 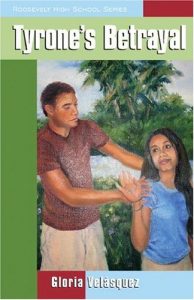