The chilling sequel to the critically acclaimed CROWFIELD CURSE. In THE CROWFIELD CURSE, young monks’ apprentice Will learned he was gifted with the Sight: able to see beyond this mortal coil into the spirit realms of Old Magic. Protected by the warrior fay Shadlok and accompanied by the wry, wary hobgoblin called Brother Walter, the boy is just coming into his strange powers. But now, from its very foundations, Crowfield Abbey has begun to crumble. As Will salvages the chapel, he discovers something truly terrifying. A heathen creature from a pagan past is creeping up through the rubble avowed to unleash havoc on holy ground!

In this novel based on the story of Cinderella, Ella struggles against the childhood curse that forces her to obey any order given to her. 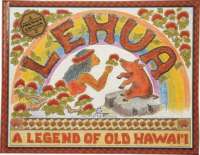 This legend tells of a young girl’s journey to dispel a curse cast upon her for saving the life of a pig. Lehua, the heroine of the story, and ‘Ehu, the pig, travel far distances to solve a riddle that can break the curse. Includes glossary of Hawaiian terms. 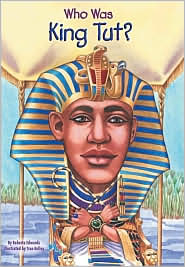 Explains the life and times of King Tutankhamen, an ancient Egyptian ruler, covering the story of his tomb’s discovery by Howard Carter in 1922 as well as myths and so-called mummy curses.