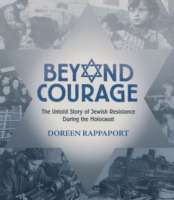 In 1944, as Allied forces move to retake France from its Nazi invaders, the Tessier siblings risk their lives once more and journey to Paris, where they are to deliver top-secret intelligence to Resistance workers.