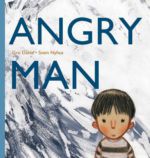 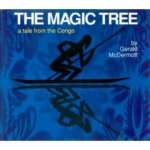 Retells a Congolese tale in which an ugly and unloved twin discovers a magic tree that gives him everything he wants.

A young adult novel explores the path from hatred of an abusive father to healing as Alice learns to sing with her own true voice. Alice Silvers writes songs she can never sing, because she has a broken, “Frankenstein” voice. Her father choked her years before when she got in his way while he was fighting with her mother. After that night, her mother threw him out. Alice has never seen him again. Now she’s 17. Alice has her songs, her words, her mother, her boyfriend, her life. Everything but her voice. Years have passed since that terrifying night, but Alice burns with a hate stronger than anything she’s ever known.