Presents instructions for speaking thirteen secret languages, including Pig Latin, one of the best known and easiest codes to learn, and Boontling, developed by people in a California town. 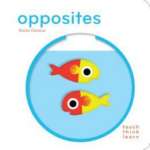 This book explores the concept of opposites like high-low and day-night using simple, raised die-cut shapes on a left-hand page mirrored in the scooped-out forms of the right. 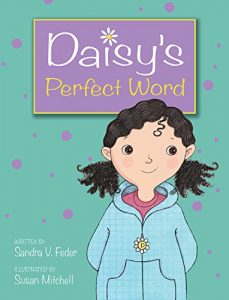 Curly-haired Daisy likes picking lemons on sunny days, playing kickball and making long dandelion chains. But more than any of these things, she loves words and even compiles lists of her favorites in a bright green notebook covered with purple polka dots. When Daisy’s beloved teacher, Miss Goldner, becomes engaged and must move to another town, Daisy decides to give her the ultimate gift: the perfect word. But with so many good words to choose from, finding just the right one isn’t easy.

Once there was a little boy named Neftalí who loved wild things wildly and quiet things quietly. From the moment he could talk, he surrounded himself with words. Neftalí discovered the magic between the pages of books. When he was sixteen, he began publishing his poems as Pablo Neruda. Pablo wrote poems about the things he loved—things made by his friends in the café, things found at the marketplace, and things he saw in nature. He wrote about the people of Chile and their stories of struggle. Because above all things and above all words, Pablo Neruda loved people.

Reading this book is like holding a seashell to your ear; you can almost hear the pounding of the ocean and smell the sea fresh air. — Children’s Book Centre 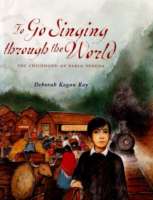