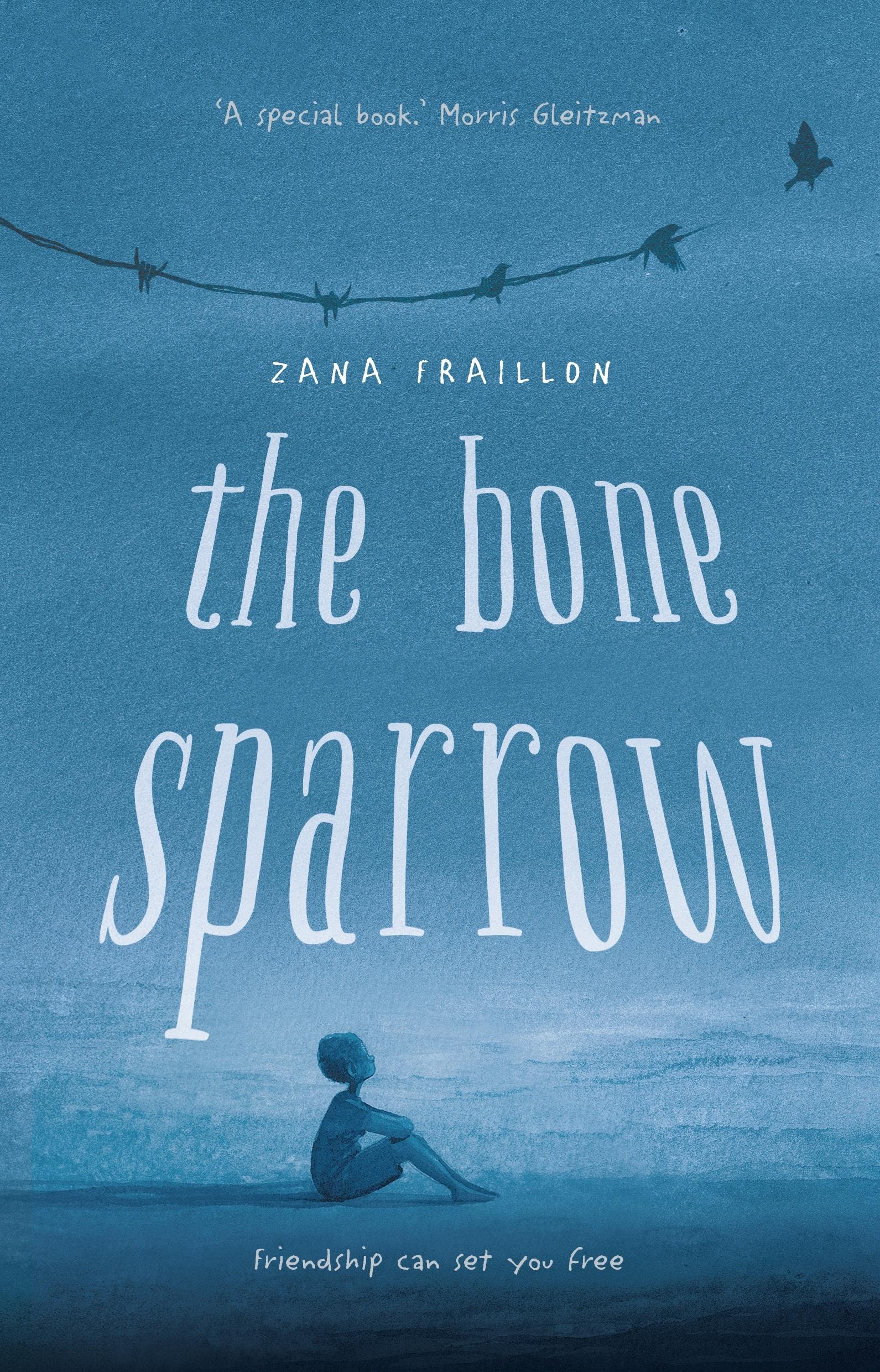 Written for young adults, The Bone Sparrow tells the story of Subhi, a boy living in an Australian detention center. Subhi was born in the dentition center, where he lives with his mother and sister, Noor. While there, he meets a girl named Jimmie from the outside. Both Subhi and Jimmie are growing up in isolated conditions. Subhi lacks freedom, his mother is ill, and his sister struggles to survive within the center. Jimmie’s mother has died and her father works long hours, so she is alone most of the time. Jimmie brings notebooks written by her mother for Subhi to read to her. It is through reading that they form a strong bond.

Subhi is a Rohingya Muslim, and the Myanmar Government does not consider them to be Burmese citizens, deporting many of them to different places across the world. Australia is one location where these refugees have been sent. The Rohingya Muslims are a currently persecuted ethnic group who are in danger of being intentionally eradicated. They are denied basic human rights, including the right to their own language (Amnesty International).

This text deals with issues of inequity, namely a minority population being endangered by a more powerful population that won’t allow them to earn a living wage or to acquire an education, resulting in systematic removal from their homeland. As a work of realistic fiction, the characters allow the reader into their world and their unique perspectives. Subhi is a highly imaginative child who knows nothing of life outside of the detention center he was born into. Jimmie is sorrowful and independent. The most successful aspect of the text is the way life is depicted in the detention center. The reader gets to learn about the culture of a detention center. We have a clear sense of the rigidity of the culture when the guards are labeled “the Jackets,” “Beta Compound” is described as the “loneliest place on earth,” there are “electric fences” that must be navigated, and even underwear is only available through theft (p. 26). Jimmie has to navigate the fence in order to see Subhi and have him read to her. It is in this navigation that Fraillon creates a realistic portrayal of separation, where one is isolated and others are not. This power structure allows the reader to understand what it may be like for refugees.

According to Fraillon, the novel is about the critical issue of the treatment of asylum seekers around the world, but specifically addresses asylum seekers within the Australian system. Other books that may interest readers are: City of Thorns: Nine Lives in the World’s Largest Refugee Camp by Ben Rawlence (2016); The Good Braider by Terry Farish (2012); Four Feet, Two Sandals by Karen Williams and Khandra Mohammed (2007); and Stepping Stones: A Refugee Family’s Journey by Margriet Ruurs (2016) and Falah Raheem (Translator). These books are about people living in refugee camps. These texts about refugee life allow readers to understand how detention centers and refugee camps are global human rights issues that extend beyond the Australian setting of Fraillon’s text.

Fraillon, a voracious lifelong reader, is a native Australian and currently lives in Melbourne. After studying history at university, she worked as an Integration Aid, then a primary teacher, before becoming a writer. The Bone Sparrow won the 2017 Australian Book Industry Award Book of the Year for Older Children. In writing The Bone Sparrow, Fraillon researched on the internet, including news articles and redacted incident reports from detention centers, to increase the authenticity of her text. While writing the story, pictures drawn by children living in the real conditions became the research tool that provided the most information represented in the text. As Fraillon researched information about refugees and detention, she decided to give Subhi a Rohingya identity, and the text was inspired by the article, “Indefinite detention for mother of three judged a security risk” (2013) by Daniel Flitton and Michael Gordon. More information on the author can be found at: https://www.youtube.com/watch?v=jWEL_y7SRR0 and https://www.youtube.com/watch?v=YnCm04_fpq4

Amnesty International. (2016). Who are the Rohingya refugees. Retrieved from https://www.amnesty.org.au/who-are-the-rohingya-refugees/