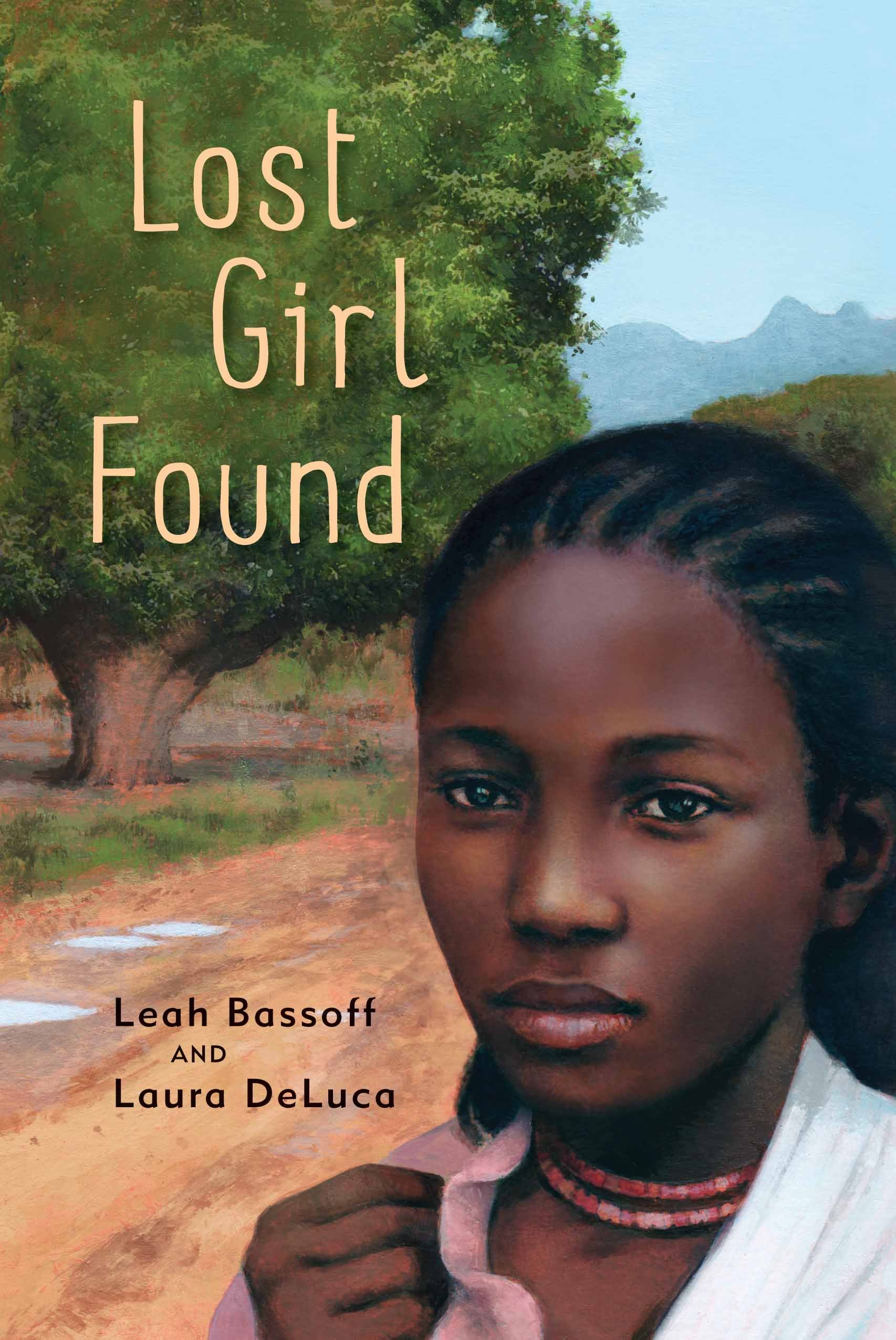 As noted by the co-authors of Lost Girl Found, the stories about the Lost Boys of Sudan are most commonly recognized when one discusses the constant struggle in that war-torn part of Africa. The story is a first-person narrative that brings to light 12-year-old Poni, who would be considered a child in most places but is thrust into adulthood by the difficulties she faces in her country. Many of the difficulties Poni faces throughout the story, including forced child-marriage, inequities between men and women and staying in school despite the start of menstruation, are predicaments that are still issues in many developing countries. Unfortunately, this reality is one that many students in the United States fail to recognize unless they experience it through literature or other informative resources. Poni endures hardships following the bombing of her village and the multi-day walk to Kenya to reach the refugee camp, Kakuma. However, the camp holds more assaults including rape, theft and gender inequities. The authors created Poni’s worldview in the hopes that a connection can be made between young adults who read this story and the young adult who is telling the story.

The promises of a white woman to get Poni to a nun along with her drive to be a successful, well-educated woman who does not kneel at the feet of her husband is what keeps Poni going throughout the story. Readers are not only entranced by Poni’s perseverance, but are given the opportunity to see the first-hand tribulations of a young woman who is orphaned and how she pushes beyond these challenges in order to be successful. Deluca and Bassoff give a realistic viewpoint on how the West, as well as white individuals, have a powerful privilege–especially in a place like the Sudan. Not a subliminal message at all, the reader is forced to see how being white has an advantage in this world as whiteness grants power.

Lost Girl Found provides insight to the struggles of Sudanese women and how their roles in rebuilding the government of Sudan are just as important as the men. It is no surprise that this book, albeit a fictional tale produced from the culmination of many stories of Sudanese women, is the winner of the Colorado Book Award for Young Adult Literature, an ALA Notable Children’s Book, a USSBY Outstanding International Book, and a Parents’ Choice Award for Fiction (Gold). This novel would be appropriate for students who want to have a realistic view on the world, especially in the area of current events. This book would fit well in a text set or a unit plan around global inequities, power injustices, race relations or perseverance. Young adult novels often show a male protagonist overcoming adversities in a time of great difficulty, such as the character Eli in the book Night by Elie Wiesel (2006) or Arn in Never Fall Down by Patricia McCormick (2013). This book emphasizes the importance of female endurance in similar, yet unique circumstances. Lost Girl Found would make a notable and distinct addition to any classroom looking to include a non-traditional point of view on conflict.

The authors are both activists and have a focus on the empowerment, acknowledgement and improvement of the lives of the Lost Girls of Sudan. When Bassoff presented at a Denver conference in 2007 that brought together female Sudanese refugees from around the world, Deluca was there for research. This connection created the opportunity to connect with and hear the stories from some of the female refugees permitted into the United States. Deluca and Bassoff soon discovered that of the nearly 4,100 refugees resettled into the United States in 1999, only 89 of those refugees were female. It is apparent through Poni’s story that the women who contributed to this character’s generation went through similar, yet untold horror stories of being a woman in war-torn Sudan. Deluca and Bassoff’s description of Poni’s experiences and willpower to survive is vivid and realistic, thus giving the reader an opportunity to see life through those tired, yet determined, eyes.

The Author’s Note creates an opportunity to learn about Poni and how this character came to fruition. Deluca and Bassoff state that Poni “is a created, composite character, but she is based on the resiliency and perseverance of all the women we spoke with. These women possess a determination to survive, get an education, and give back to their nation–a determination that inspired and continues to inspire us.” The authors also have chosen to dedicate all of the proceeds of Lost Girl Found to Africare, a charity that strives to improve the quality of life for Africans. They encourage readers to go to Africare.org to learn more about this organization.