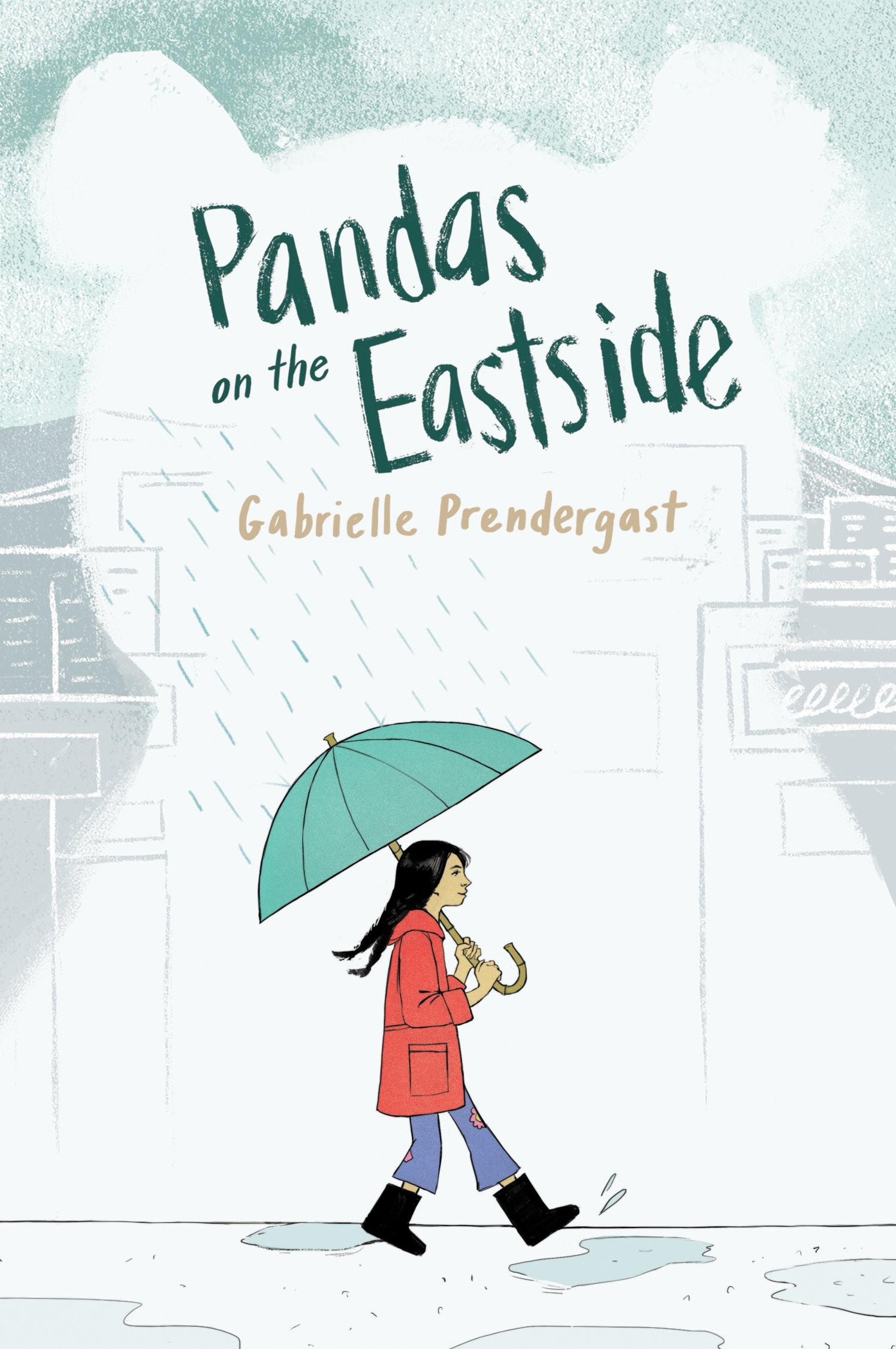 In 1972 the Chinese government shipped two giant pandas, Ling-Ling and Hsing-Hsing, to the people of the United States as gifts. This historical fiction novel is based on the premise that the traveling pandas are in danger as the relationship between China and the U.S. deteriorates. The author, Gabrielle Prendergast, tells this unknown history through the perspective of 10-year-old Journey Wind Song, who attempts to save two pandas from a warehouse in her beloved and poverty-stricken neighborhood in Vancouver and get them to their intended home at the zoo in Washington D.C. She does so by relying on the many interpersonal connections she built with others in the Eastside community. In essence, this is a story of a young girl’s community activism.

Journey Song’s story starts with her thoughts on her community. “Some people call the Eastside a slum. That’s because they are describing buildings and roads instead of people” (p.1). The Eastside community has all types of marginalized people (i.e. the homeless, alcohol-addicts, schizophrenics, hardworking-yet-poor people etc.). However, Journey calls them friends who share with her interesting things like the best swearwords, drug names, and dimes to buy popsicles. Journey also describes her racial identity by saying that her black hair and golden brown skin lead people to think she belongs to a golden brown ethnic group. For example, Kentucky Jack says Journey looks like a pure “Indian” on the “rez” and Kellie Rae says, “Aloha” because Journey looks like a Hawaiian princess and sometimes even Journey’s mom, Bird, says, “Scheherazade” to her. Journey learns her father is black and a Cuban photojournalist when he shows up in her neighborhood.

Historical fiction about 1970s global contexts is not as common as 1940s WW II in children’s literature in the U.S. In the 1970s, North America experienced great changes in social values and norms. Prendergast illustrates 70s turmoil through the stories of community members and Journey’s understandings of each person on the Eastside in Vancouver, Canada. Prendergast’s ability to develop intriguing characters within a little-known history is well crafted with her sense of humor, and Journey’s Eastside community is full of stories that invite audiences to think of social values and morals of the times. Such social norms and mindsets link to what people resist accepting.

Journey’s interpretations of her neighbors show the perspectives and outdated morals in the 70s and how they challenge the status quo. For example, Journey’s teacher is Miss Bickerstaff. Miss Bickerstaff’s family does not like her boyfriend Ben because he has the “wrong” skin color and he doesn’t want to fight in the Vietnam War. The Eastside community may dislike the fact Miss Bickerstaff lives with her boyfriend, yet the Eastside has no other teacher for their “slum” community. Journey’s friend Nancy cannot read or write English words, but she reads Chinese language, not realizing that as literacy. Prendergast also shares social knowledge with readers through Mr. Huang’s cultural identity. There are many languages in China and he cannot understand the Cantonese language the Panda Boat crew speak. In other words, not all Chinese people can understand each other in one language, challenging surface level social knowledge about new immigrants. Other unique and good-hearted characters make this story joyful and charming. It reminds one of Because of Winn-Dixie by Kate Dicamillo (2001). This historical fiction was nominated for multiple short lists and Canadian children’s book awards including:

It can be paired with other books about urban neighborhoods such as Elizabeth Laird’s (2003) The Garbage King, Jon Muth’s (2008) Zen Ties, and Carole Weatherford’s (2015) Sugar Hill: Harlem’s Historic Neighborhood. These books are contemporary realistic fiction and historical fiction. Another useful theme to pair would be interpersonal relationships in 1970s neighborhoods. Books like Inside Out Back Again by Thanha Lai (2013) and Wendy Wan-Long Shang’s (2015) The Way Home Looks Now will make good additions to books about young children’s agency and community interpersonal relationships.

In the author’s note, Gabrielle Prendergast shares this little-known global history. She notes, “The relationship between the US and China in 1972 was somewhat fraught, the US. embroiled in the Vietnam War, and China deeply entrenched in communism and anti-American sentiment” (Author’s Note). The author’s acknowledgement page indicates Journey’s Eastside story was inspired by the Downtown Eastside in Vancouver, British Columbia, where she currently lives. The authenticity of urban community life is thoughtfully pursued through the author’s experiences and acknowledgement that such urban communities have diverse members, including “artists, business owners, families, new arrivals, students and professionals” (no pg). Prendergast pursues her intention to cast “a gentler and more understanding light of urban areas” (np) through a 10-year-old girl’s perspective while reflecting her own observations and research on urban city cultures.