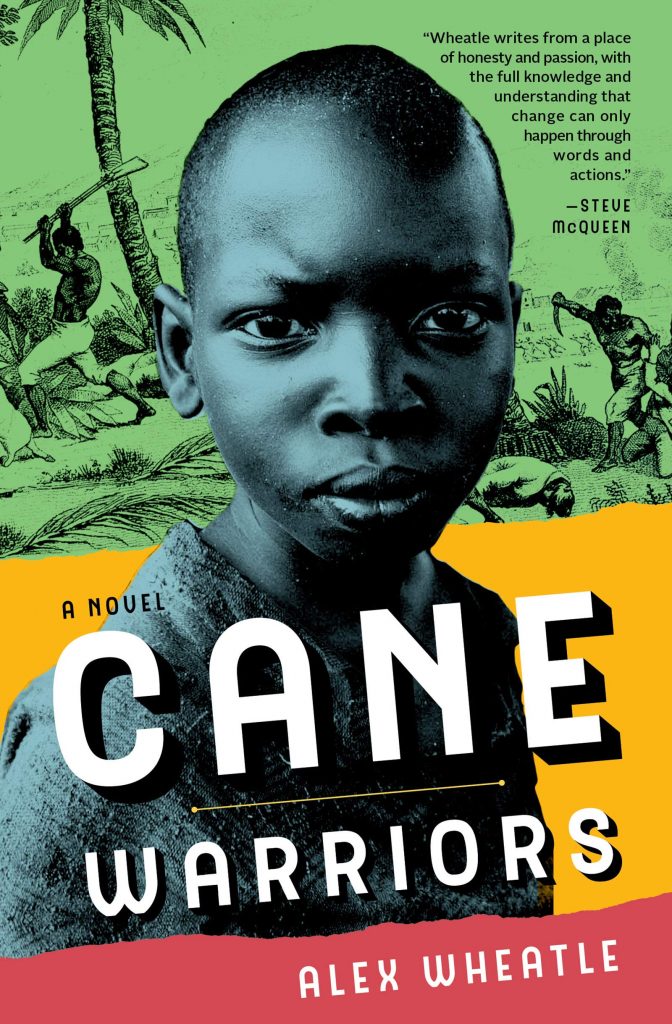 Cane Warriors by Alex Wheatle follows a fictional character in the true story of Tacky’s War in Jamaica in 1760. In this book, 14-year-old Moa works the Frontier sugarcane plantation for endless hot days and endures the lash of white enslavers. Recruited to participate in an uprising, led by the charismatic Tacky, Moa is terrified but resolved. He agrees to be a cane warrior and fight for the freedom of all the enslaved people in nearby plantations.

This middle-grade/young adult book is not for the faint of heart. It is bloody, violent and ruthless. In contrast to these brutal events, Wheatle writes lyrically and with nuance. For example, he references “an uncountable number of unseen roosters” (p. 107) that warn of a new day. As Tacky’s rebellion began at daybreak on Easter Monday, Christian readers will recall the weakness of the apostle, Peter, and the possibility of repentance. This symbolism contrasts the portrayal of the Akom religion of the Akan cane warriors, which plays a large part in Moa’s worldview. Cane Warriors centers the voice of the enslaved rather than white abolitionists. In this way, readers face the reality of enslaved people who fought for their own freedom.

The narrative of this book is written in standard English and the dialog is written using a Jamaican patois. This may cause some young readers a slow start, but they will acclimate to it. In fact, the dialect helps to immerse the reader. A similar experience can be had with Barracoon: The Story of the Last “Black Cargo” by Zora Neale Hurston. The introduction of Barracoon details how Hurston was pressured to strip her subject, Kossola, of his mode of speaking. Rather than doing so, she refused publication in 1931. When Barracoon finally saw publication in 2018, Kossola tells his story in his own way. This is one of several reasons Barracoon pairs well with Cane Warriors.

The Author’s Note details how the government of the United Kingdom pledged a huge sum to cover reparations for enslavers, however no provisions were made for the people who had been enslaved. While this book lays bare the British Empire’s “brutal and unforgiving” role in the slave trade, the responsibility is borderless. Europe, Africa and America all shoulder responsibility, which underscores a major message of the book; “Nobody free til everybody free” (p. 88 and back jacket).

Wheatle lives in South London. His mother grew up in Richmond, St. Mary, Jamaica, nearby the plantations where the revolt took place. He used the stories of her childhood and what historical accuracies he could, then built a narrative that pays homage to freedom fighters in Jamaica and around the world. As he wrote, he took inspiration from musicians including Bob Marley, Burning Speak, The Twinkle Brothers, Gregory Isaacs and other reggae musicians. -Recommended by Rebecca Ballenger, The University of Arizona

Each month a committee of Worlds of Words advisors recommends a book published within the last year. Our hope is to spark conversations on our website and on social media about the book that expand global understandings and perceptions. Please join us by leaving a comment. You can also share your thoughts with us by using the hashtag #WOWRecommends on social media. Check out our alphabetical listing of all the books featured in WOW Recommends.