This month we discuss adolescent literature that features coming out stories of transgender and gender fluid adolescents. Mary and Leanna happened upon this genre when they brainstormed ways to interpret a Crossing Borders theme in their undergraduate teacher-education classes. Tabitha, a doctoral candidate, focuses on children’s and adolescent literature that features LGBTQ+ characters as part of their research agenda. What follows in each discussion is a synopsis of the novel and excerpts from our conversations about multiple topics including believability (Tunnel & Jacobs, 2004), stereotypes, story patterns (Stott, 1978), supports in place for LGBTQ youth (particularly at school), and the authors’ calls to action.

January’s My Take/Your Take begins with a discussion of I am J by Cris Beam. END_OF_DOCUMENT_TOKEN_TO_BE_REPLACED 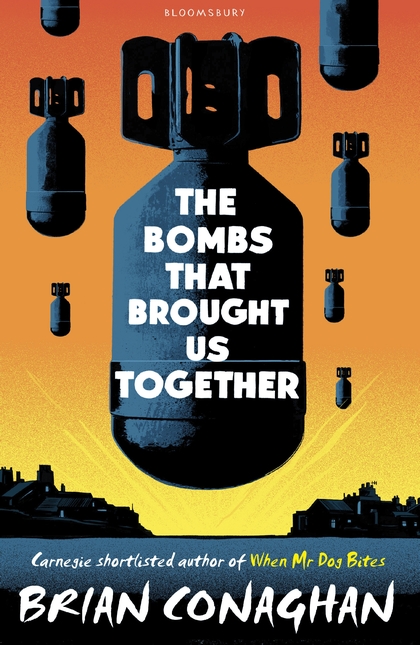 GAIL: This time last year, the young adult literature (YAL) world was all abuzz about an unfortunate choice of words by a debut author. Perhaps it was naivety on his part, perhaps it was the way his words were edited in an oft quoted article, perhaps it was a combination — but the result was the same, the YAL community did not like his description of past and current YA as lacking moral complexity. They posted, they blogged, they tweeted; and as a result, lists of morally complicated YAL appeared and sessions at conferences (e.g. YALC 2016, NCTE 2016) were well-attended. Through the discussion of some of the novels appearing on these lists and in conference sessions, we will explore definitions of morally complex YAL, the complicated journeys that occur, the likability of the characters, and the tough questions these novels force us to ask. END_OF_DOCUMENT_TOKEN_TO_BE_REPLACED