I have just been listening (again) to Albinoni’s Adagio in G Minor, the piece that cellist Vedran Smailovic played in Sarajevo to protest the deaths of 22 innocent civilians. As I listen to the exquisite melodies, I think about peace and what that means to so many people around the world who are in areas of political strife. I also think about peace in the homes of the people I interact with, whose lives have been fractured by bullying behavior, divorce, abuse, other forms of violence, death and extreme poverty. We need peace in all areas of our lives. 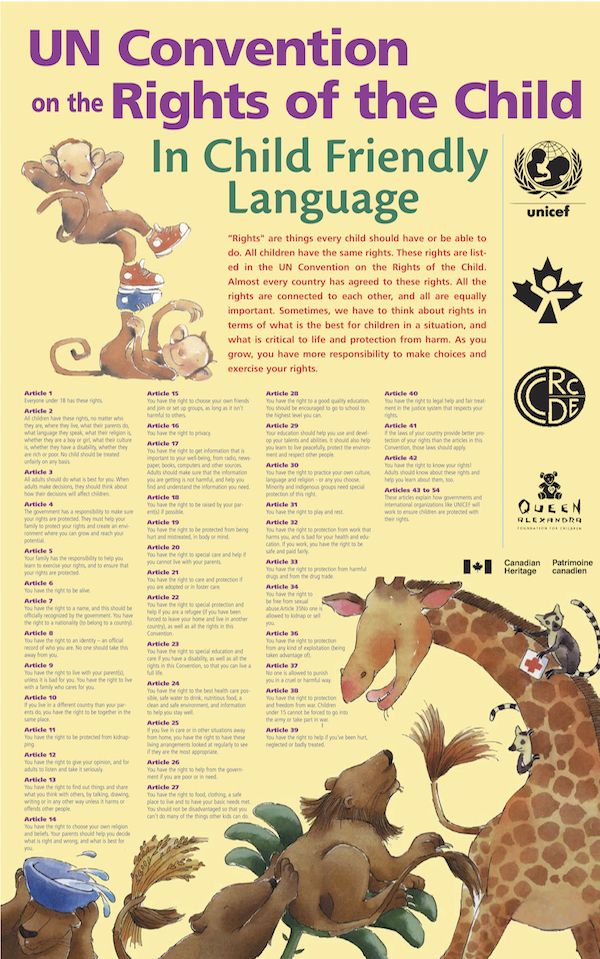 Across the last four weeks I looked at the way that Katherine Scholes and Robert Ingpen describe peace. To conclude this month’s posts, I thought it would be interesting to look at how children describe peace and then the way the United Nations defines a child’s life that is peaceful through the Universal Declaration of the Rights of the Child.

Peace Defined by Child Characters
Paulie Pastrami Achieves World Peace by James Proimos
In this hilarious story, 8-year-old Paulie Pastrami achieves world peace, an extraordinary feat for anyone! It is particularly amazing considering that Paulie has a hard time picking matching socks, can’t whistle and is consistently picked last for street hockey. How does this happen? It starts with kindness to animals, tending to the earth and then tending to relationships. Paulie listens to others, offers compassion to those in need and shares his lunch–the usual kinds of things we identify as acts of kindness. Then he makes THE DISCOVERY: cupcakes can settle misunderstandings. After achieving world peace at school, he moves on to his own town and visits Furniture World, Toy World and Mattress World, passing out cupcakes and creating peace (in the space of a day).

While the story is funny and improbable, Paulie lets readers know actions create goodwill and peace in relationships.

What Does Peace Feel Like? by Vladimir Radunsky
In this unique book, Radunsky asks children in the Ambrit International School in Rome to describe peace. Using the five senses, he collected multiple descriptions of what peace is like:
• Peace smells like fresh air that makes you want to go out and sleep in the sun.
• Peace looks like a cat and dog curled up in a basket together.
• Peace sounds like the growling bear of war who gets shot by a love arrow and the fighting stops.
• Peace tastes like ice cream.
• Peace feels like someone stroking your back: you shiver a little, but it’s a wonderful feeling.
Radunsky, closing the book with peace in many languages, asks us to imagine what we could build with peace.

Peace According to the Universal Declaration of the Rights of the Child
In November 1989, the United Nations formally adopted fifty-four articles that provide children with a feeling of safety and well-being. The articles are based on the Universal Declaration of Human Rights, a document adopted in 1948 in Geneva. The articles address everything from survival and development, to the right to a name and freedom of expression. Particularly pertinent right now in the United States is Article 9: separation from parents. Several picture books portray some of the rights, each one illustrated by well-known international artists. The following books for children visually interpret the Declaration, explaining and illustrating abstract concepts.

For Every Child: Celebrating the 30th Anniversary of the Universal Declaration of the Rights of the Child, with introduction by Audrey Hepburn–sponsored by UNICEF.

For Every Child: The UN Convention on the Rights of the Child in Words and Pictures, with foreword by Desmond M. Tutu–sponsored by UNICEF

I Have the Right to be a Child by Alain Serres and Aurelia Fronty
Alain Serres, a former kindergarten teacher, was inspired to write literature that children would enjoy. He started Rue du Monde (Street of the World) in 1996, a publishing house that produces books that give children the opportunity to question and imagine their world. This book does just that.

We Are All Born Free: The Universal Declaration of Human Rights in Pictures
In this visually rich introduction to all thirty rights, a range of international artists remind us that human rights are critical in all parts of he world. These include Peter Sis, Niki Daly, Bob Graham, Satoshi Kitamura, Marie-Louise Gay and Debi Glori.

Dreams of Freedom in Words and Pictures, with a foreword by Michael Morpurgo
Rather than use the text of the Universal Declaration of Human Rights, this book pairs international illustrators with quotes from well-known advocates of human rights (e.g. Malala Yousafzai, Anne Frank, Harriet Tubman, Nelson Mandela).

Last year, Worlds of Words exhibited Hello, Dear Enemy!, a traveling exhibit from the International Youth Library in Munich, Germany. One fourth of the display focused on Utopias of Peace and Anti-War Books. We encourage peace-seeking readers to learn more about the IYL and the exhibit, which will be in the U.S. through 2019.

Thank you for going on this varied “peace journey” through children’s literature. We hope that you will share your favorite children’s and adolescent books on peace.