This week, let’s take a look at three books that reside outside of our current reality, but have real potential for informing us about the world! Two pieces of fantasy were recommended this year, and one piece of science fiction made it to the list (in December). I will start with the stunning fantasies and then finish this with a look at a gangbuster piece of science fiction. 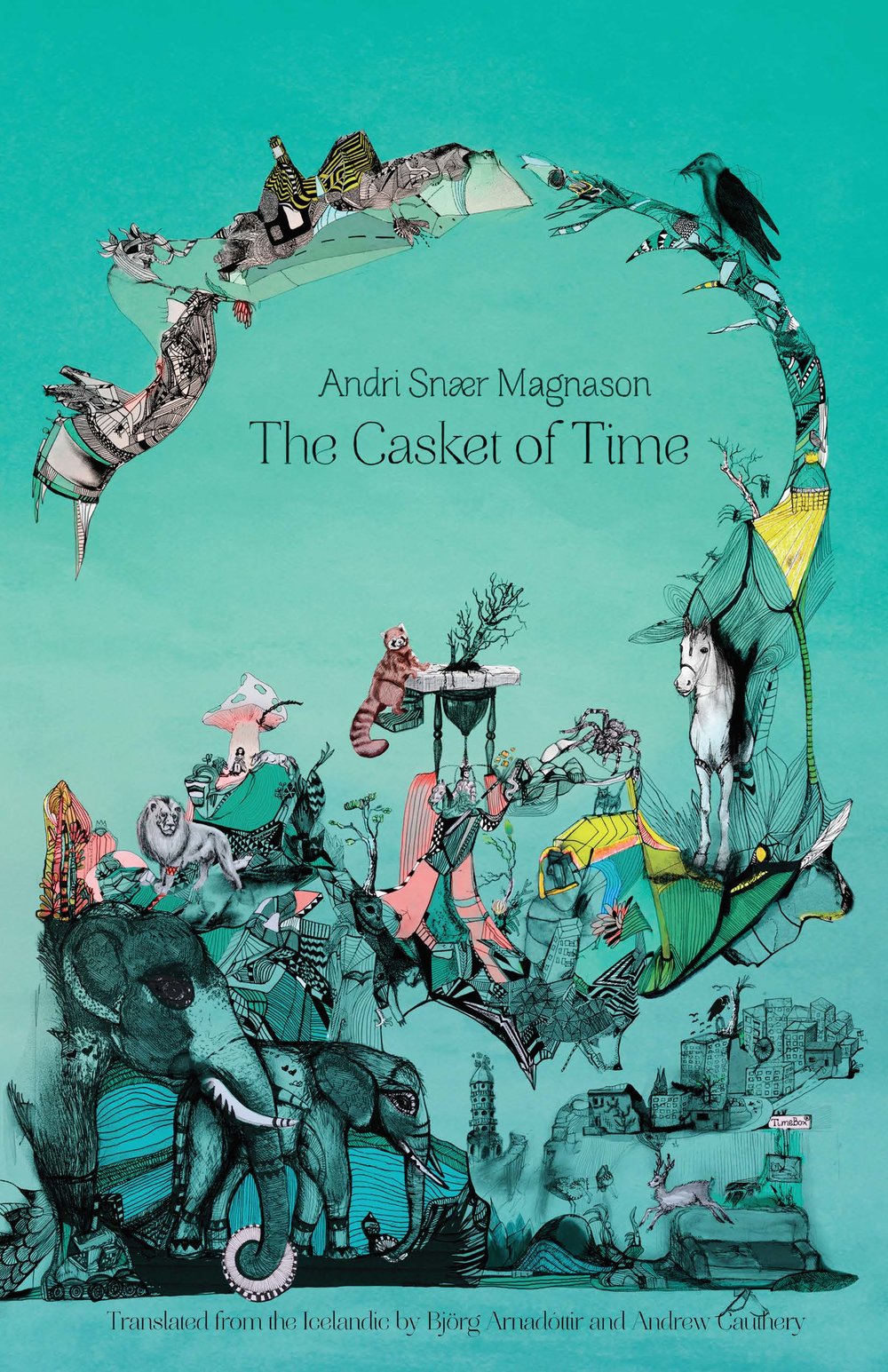 First, there is The Casket of Time, a middle grade fantasy from Iceland by Andri Snær Magnason (translated by Björg Arnadóttir and Andrew Cauthery). What fun was this book? Lots of fun! A bit of a quirky book on first blush, but look deeper. There is political and social commentary written all over this one. There is a story within a story, a historical tale that helps the children understand how they arrived at a place where the world is destroyed because adults chose to escape their current world circumstances and “wake up” when all the problems of their worlds had been solved. The problem is, of course, that eventually ALL adults decided to sleep through their current time period, thus shirking their responsibilities to address the issues that faced them. Now this sounds a bit impossible, but not if there is a company, TimeBox®, that creates “caskets” that place occupants into ageless sleep. Imagine it! You get tired of dealing with the ordinary frustrations (including your kids) and the bigger environmental and financial problems you face, so you enter your TimeBox® casket and wake up later, after the problems are solved by someone else! Knowing the history of this phenomenon is where an adventure resides, along with the solution to awakening the adults. 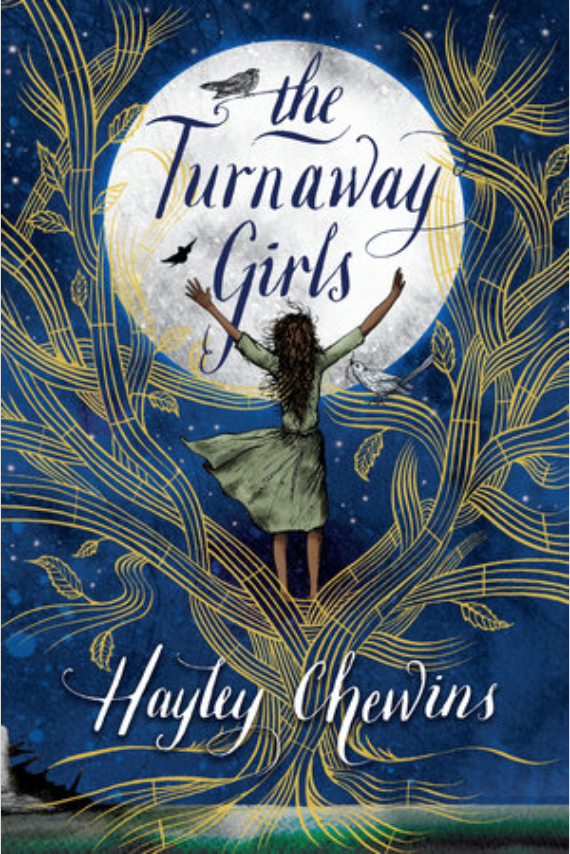 The second fantasy is The Turnaway Girls, a middle grade fantasy by Hayley Chewins from South Africa. A rich and spellbinding story in which men and boys make music, and girls make gold, “shimmer,” from the songs played to them by the boys outside their cloister. All girls are expected to spin this gold, but for some reason unknown to her, Delphinia cannot make it shimmer. What she can do, however, is sing, and when she sings, Delphinia creates small birds that she must keep secret. Eventually, the musical “Masters” come to claim the girls who can make shimmer, and Delphinia knows she will never leave the cloister, for who wants a girl that cannot make gold? But one Master does want a girl like Delphinia, and so she, too, is freed from the cloister. Only is her freedom as promising as she hoped? Or will her mere presence disturb the social and political universe created by Masters of the community of Blightsend? And who is the Childer-Queen? And what are the real intentions of the silent Custodian? And who is the boy who claimed her from the cloister? And what about the girl who befriends her and leads her to the tunnels? A wondrous book filled with poetic and shimmering language, The Turnaway Girls is a feminist fable not to be missed.

Finally, there is The Disasters, a piece of young adult science fiction by M.K. England from the United States. This book falls under big fun and high adventure! A space thriller with a narrator that will make you laugh out loud, this book is just a delight to read. Nax is a space academy failure, and on the day he is processed out and waiting for the shuttle back to earth, he and three other failures find themselves in the middle of a terrorist attack that requires them to, well, steal the shuttle and escape before they become casualties of the attack. They make their way to one of the outer colonies established by earthlings on various planets in space, and from there, they try to get word to Earth about what happened before the terrorists can cause more damage to those on earth as well as the colonists in space. Unfortunately, that is not as easy as it sounds, for there are well–placed individuals at the Earth Embassy who are part of the conspiracy and want these young people silenced. An added bonus is the way author M.K. England handles issues of identity and sexuality, with a nonchalant attitude that is not only refreshing, but a hint of the future. An enjoyable read for anyone who likes space, snarky teens, and a sense that where there is a will, there is a way.