There is a common misperception that picturebooks are only for early elementary students. Secondary students and even students in upper elementary often miss out on the particular artistry and poetry that come through the picturebook form. In this month’s WOW Dozen, I bring together examples of global picturebooks that can be explored and enjoyed in secondary English Language Arts as well as the content areas. Books in this list can be used as models for writing, artworks for practicing analysis, avenues for identity development as well as exploration of the experiences of others, inspiration for creativity, tools to deepen content knowledge, and so much more. Of course, picturebooks are vital additions to the classroom library in any secondary classroom, just for the pleasure of reading. 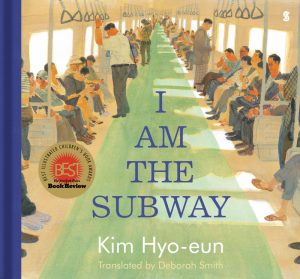 I Am the Subway by Kim Hyo-eun & Deborah Smith (trans.), 9781922310514, Scribe, 2021.
This writing mentor text shares alternative perspectives from the passengers on a Korean subway told from the perspective of the subway itself. 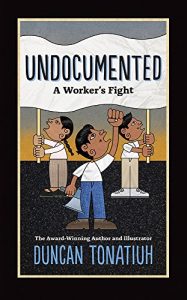 Undocumented: A Worker’s Fight by Duncan Tonatiuh, 9781419728549, Abrams, 2018.
A concertina style book in the Mixtec tradition that follows the journey of an undocumented Mexican immigrant working for half of minimum wage in New York City. 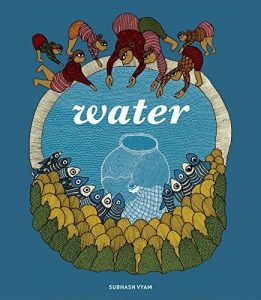 Water by Subhash Vyam & Gita Wolf (trans.), 9789383145614, Tara Books, 2017.
Illustrated in the Pardhan-Gond style of India, this tale explores the importance of water & the necessity of keeping up the human end of our bargain with nature to ensure everyone has enough water. 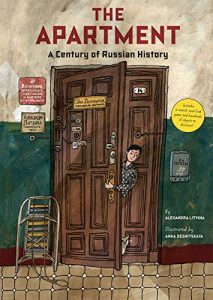 The Apartment: A Century of Russian History by Alexandra Litvina, Anna Desnitskaya (il.) & Antonina W. Bouis (trans.), 9781419734038, Abrams, 2019.
At the intersection of seek-&-find, historical narrative, family history & history through objects, letters & newspapers, this interactive book is a look inside one Russian apartment & how those living there throughout the 20th century move through enormous historical change. 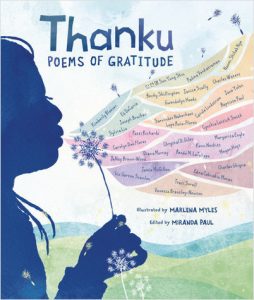 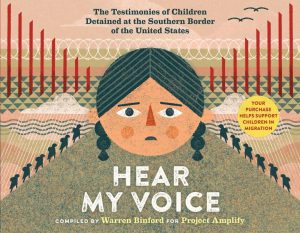 Hear My Voice/ Escucha Mi Voz: The Testimonies of Children Detained at the Southern Border of the United States by Warren Binford (compiled), 9781523513482, Workman Publishing, 2021.
Compiled from publicly available court documents containing the oral testimonies of 61 children from Guatemala, El Salvador, Ecuador & Mexico, this dual language book amplifies the often silenced voices of the children who experienced being separated from their parents while seeking refuge in the U.S. 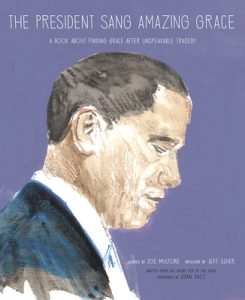 The President Sang Amazing Grace: A Book About Finding Grace After Unspeakable Tragedy by Zoe Mulford & Jeff Scher (il.), 9781944903848, Cameron Kids, 2016.
The words in this book are the lyrics to a song made into a short film in reaction to the murder of the Emanuel Nine & the moving moment at the memorial service when Barack Obama spoke & sang. 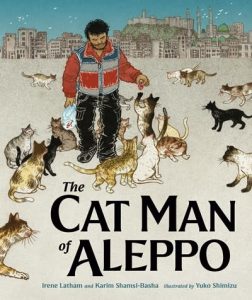 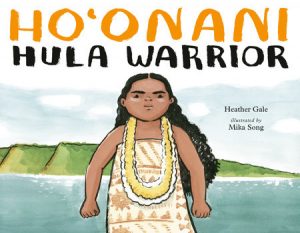 Ho’onani: Hula Warrior by Heather Gale & Mika Song (il.), 9780735264496, Tundra Books, 2019.
A non-binary student at a school in Hawai’i wants to participate in a traditionally all-male hula ceremony where she deepens her understanding of herself. 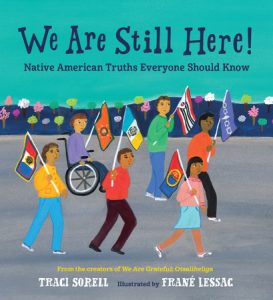 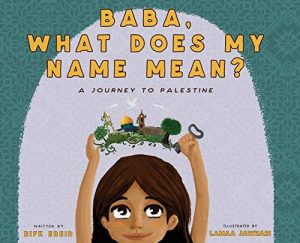 Baba, What Does My Name Mean: A Journey to Palestine by Rifk Ebeid & Lamaa Jawhari (il.), 9781922381019, Tablo Pty Ltd, 2020.
A child asks her baba what her name means & his answer takes her on an emotional journey of the history & geography of Palestine. 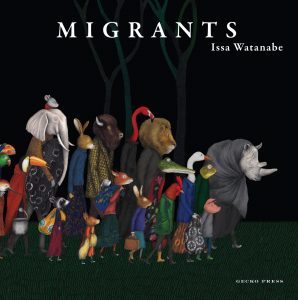