I teach Reading and Writing Across the Curriculum to preservice teachers. The course covers literacy in various content areas at the middle and high school levels. One of my goals in this class is to help students understand the literacy practices embedded in their various disciplines. This gives them a better understanding of how they can support middle and high school students in their attempts to read discipline-specific texts as a mathematician, scientist, historian or musician might read them. I also want them to experience using literature to work across disciplines, collaboratively building unit plans that support critical thinking in their content area. 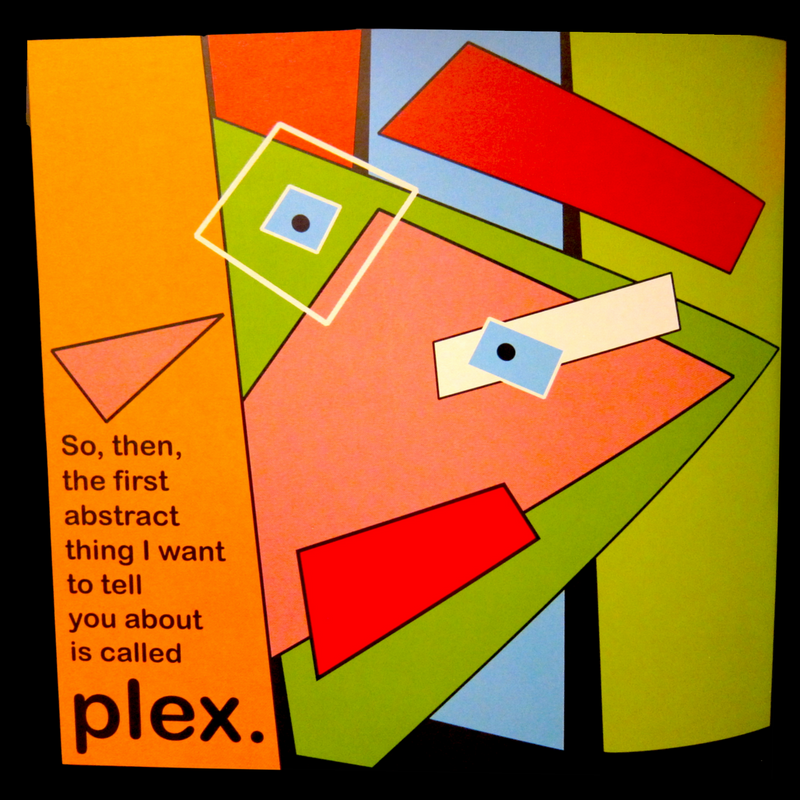 As a literature lover, I know great stories can be entry points to thinking critically about the world. Even so, some content areas lend themselves to making connections more easily than others. One of the toughest content areas for me to make critical connections in is math. Math is simply not one of my fluent languages, and I have had to work extra hard to make connections between literacy skills, critical thinking and mathematics for the math majors who take my class. As a result, I have been on a mission for the last 5 years to locate literature that can be used to help middle and high school math students think more deeply about math.

Authors like Cindy Neuschwander have written books about math with creative titles like Sir Cumference and the First Round Table, which deals with the attributes of a circle. Greg Tang incorporates math and art in Math-terpieces, a book about problem-solving. Mitsumasa Anno based his book Anno’s Mysterious Multiplying Jar on a traditional tale dealing with factorials. These are wonderful books that teach math concepts in an engaging way through story.

Even as students become convinced of the role stories can play in their discipline, they are often frustrated by the fact that most math stories deal with simple calculations and not the more advanced math they teach their students in middle or high school. This week I explore books that require thinking about larger abstract numbers or more complex math concepts.

Really Big Numbers by Richard Evan Schwartz. In between writing scholarly articles and books for The Annals of Math Studies, Brown University professor Richard Evan Schwartz wrote several books for children and teens. In Really Big Numbers he invites readers to jump on for a wild ride into numbers that are hard to imagine. He starts with representations of smaller numbers with dots (1, 100, 1000) then guides readers into thinking about larger numbers that have to be represented with symbols. He eventually invites readers to think about numbers so large they can only be described with words and symbols (e.g., googol or googolplex). Through colorful graphics, thinking about infinity becomes a bit less abstract! Schwartz instructs readers to only go along until their mind spins, then come back for another attempt to grasp more of the book at another time. His invitation has a positive psychological effect; as you struggle to grasp numbers that cannot be visualized, you do not feel helpless (as in never grasping the large numbers), you just need a few more attempts and a bit more time. Schwartz has other books that visually represent complex concepts. His website has free downloadable books (e.g., math.brown.edu/~res/farm.pdf).

If… A Mind-Bending New Way of Looking at Big Ideas and Numbers by David J. Smith and Steve Adams. This book follows in the vein of Steven Kellogg’s books about the number million. Smith and Adams create text and visuals for numbers that are too big to imagine, such as the size of the Milky Way, the age of the planet, the area of various oceans and continents, and life expectancy of different people groups. While Richard Schwartz’ book deals in abstracts, this book is anchored in the reality of the world we live in.

Secret Coders by Gene Luen Yang and Mike Holmes. Gene Luen Yang was a math and computer science high school teacher for 15 years before becoming an award-winning graphic artist and author. He wrote this graphic novel about his 5th grade summer project for a course his mother made him take for enrichment, basic computer coding. The three unlikely friends band together to discover how a turtle-shaped robot contributes to their school problems. Similar to other book series (e.g., The 39 Clues), this three-volume set has a website with additional material about computer coding. Gene Luen Yang is the Printz-winning author/illustrator of American Born Chinese. He is the current National Ambassador for Young People’s Literature (a designation from the Library of Congress).

The Great Number Rumble by Cora Lee and Gillian O’Reilly. Sam, a self-described math lover, goes head to head in a debate with Mr. Lake, a curriculum director, who wants to eliminate all math in schools except for basic addition, subtraction, multiplication and division. Through the various chapters, Sam demonstrates how much geometry, calculus and trigonometry figure into day-to-day living, including sports, movie CGI, etc. Woven into the story are sidebars with interesting mathematical puzzles, quirky explanations and biographies of mathematicians. This updated 2nd edition uses more contemporary graphics and illustrations. The book helped me see potential subject areas that could integrate math into other pieces of literature.

Nancy Knows by Cybele Young. This book is one of the most original ways of presenting the concept of sets. Yes, it deals with sets in a basic manner that will appeal to younger readers, but I include it because it is ingenious! As a young student, the concept of sets was not an easy one for me to grasp, and this book might have helped me. Nancy the elephant is trying to remember an item on her “to-do” list, and goes through many categories (or sets) of everyday objects, searching her memory. She finally remembers that she wants to go to the park and play with her friend Oscar. The illustrations in cut paper are amazing and, not only visually present the concept of sets, but are inspiration for readers’ own efforts at making art with paper, scissors and glue. Young is the author/illustrator of the puzzle book Ten Birds and of the imaginative sibling stories A Few Blocks and A Few Bites.

Next week I look at biographies of mathematicians as an entry point into generating interest in mathematics.