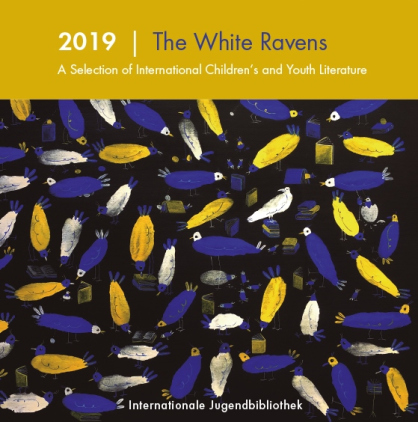 Shifts in demographics over the last decades reveal that the U.S. is the second largest Spanish–speaking country after Mexico. Data reported by the Instituto Cervantes in 2019, indicate that the U.S. has over 50 million Spanish speakers, including both native and bilingual speakers. It is no surprise that over the years that librarians, teachers, parents, and readers in general have expressed an interest in locating high quality children’s and young adult’s literature published originally in Spanish to respond to this growing demand from readers.

While many publishing houses in the United States have filled in the gap by publishing exemplary bilingual books, such as Cinco Puntos Press and Arte Público Press, I believe there is a lot still to do to fully include Spanish books published by Spanish speaking authors outside of the United States.

The White Ravens Catalogue is compiled each year by specialists from the International Youth Library (IYL), in Munich, Germany, who select about 200 new books for children and young adults. This year, the catalogue includes books published in 58 countries, featuring 37 languages. The White Ravens Catalogue is presented at the Frankfurt Book Fair every October, and then books are featured the following spring at the Bologna Children’s Book Fair, in Italy.

Books that receive the White Ravens honor represent “books of international interest that deserve a wider reception” based on “their universal theme and/or their exceptional and often innovative artistic and literary style and design.”

The IYL website has a searchable database with the White Ravens Catalogues from 2014 to date. You can also search past catalogues by visiting the International Children’s Digital Library, where they house the White Ravens Online Catalogue with lists from 1993 to 2007. 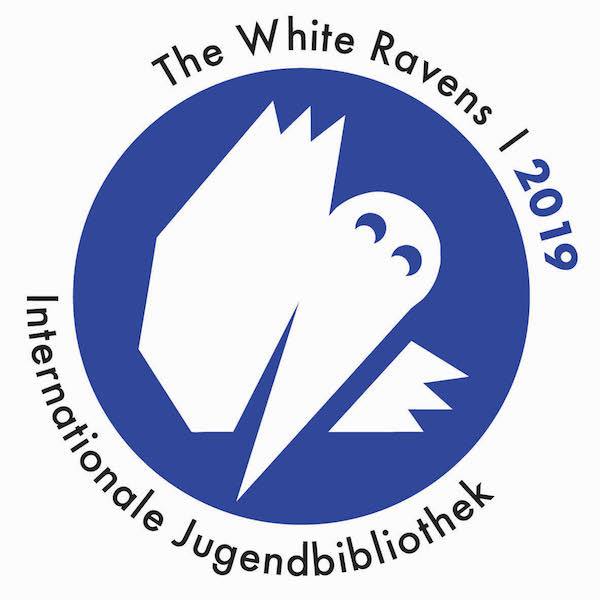 There is a rich history within the White Ravens Catalogue to select books from Spanish–speaking countries, such as Argentina, Chile, Colombia, Spain, Mexico, Uruguay, and Venezuela. These books help us discover local authors and illustrators, and learn about the trends of the publishing industry for children’s and young adult literature in these countries. For 2019, the following four books from Mexico were recipients of the White Ravens distinction. 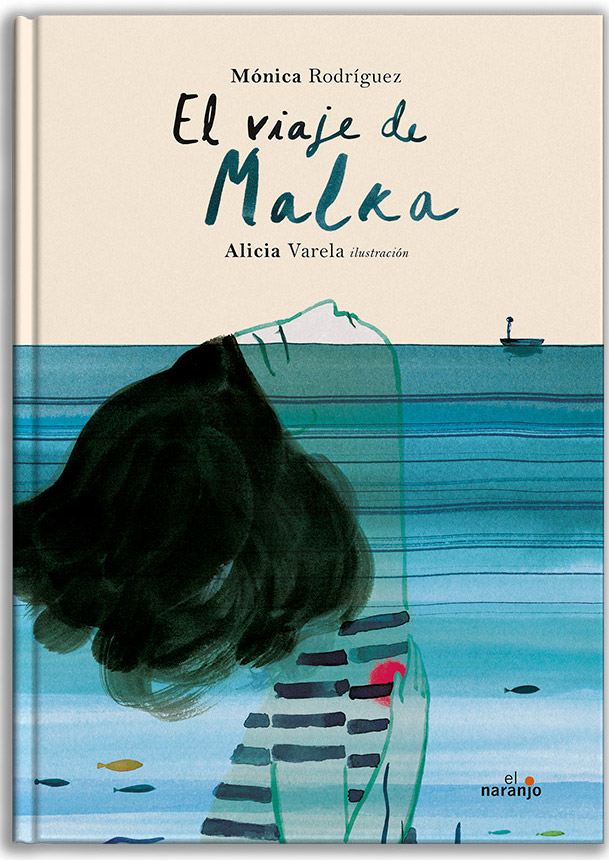 El viaje de Malka (2018) is written by the Spanish author Mónica Rodríguez and masterfully illustrated by Alicia Varela, also from Spain. The book narrates a moving story of loss, curiosity, and wonder around some of the most significant questions humans pose about faith, life, and death. When Malka’s grandmother passes away, Malka is convinced that she has embarked on a long trip on a boat. Malka then decides to pursue her own nautical journey in search of answers to her questions about what happened to her grandmother. Joined by her favorite puppet, Malka soon finds out along the way that there are multiple ways to think about her grandmother’s final destination depending on the perspectives, beliefs, and traditions of those who she meets throughout her journey. This is the first book the author and the illustrator have published with the Mexican editorial house El Naranjo. 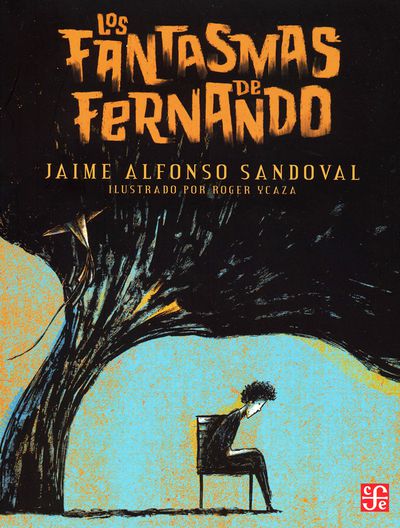 The second book selected this year from Mexico also explores deep personal topics. In Los fantasmas de Fernando (2018), the Mexican author Jamie Alfonso Sandoval introduces us to the inner–world of Fernando, a 15–year–old whose life presents him with a series of unfortunate events that will ultimately help determine his future. Beyond some coming of age challenges, like breaking up with his girlfriend, and having his dog die, among many others, Fernando has to face a new reality when his critically–ill father wants him to inherit an old family–own hotel. It is during the journey to visit that hotel that Fernando will come face to face with his family’s past, stories, and ghosts; encounters that will ultimately help him craft a new path forward for his life. The book is a strong narrative for young adult readers that is effortlessly complemented by black and white illustrations by Roger Ycaza. Ycaza is an Ecuadorian illustrator who, in 2019, had two of his books recognized with a White Raven. In addition to Los fantasmas de Fernando published by Fondo de Cultura Económica, Mexico, his book Las Onomatobellas (2018), a poetry collection written by Argentinian Ruth Kaufman and published by Amanuense, Uruguay, was also a recipient of the White Ravens honor in 2019.

Next, we have Palabras en mi maleta (2018) by Colombian author and illustrator Samuel Castaño, published by Ediciones Castillo, Mexico. This is a book that transcends political dialogue to delve into the plight of refugees, who are in search of other opportunities away from those places they call home. Castaño creates unique illustrations using collages to match the testimonies of refugees compiled by Mónica Bergna, with objects that document and materialize their memories, their possessions, their fears, and their dreams. A striking visual narrative that brings to live the voices of children and parent refugees. 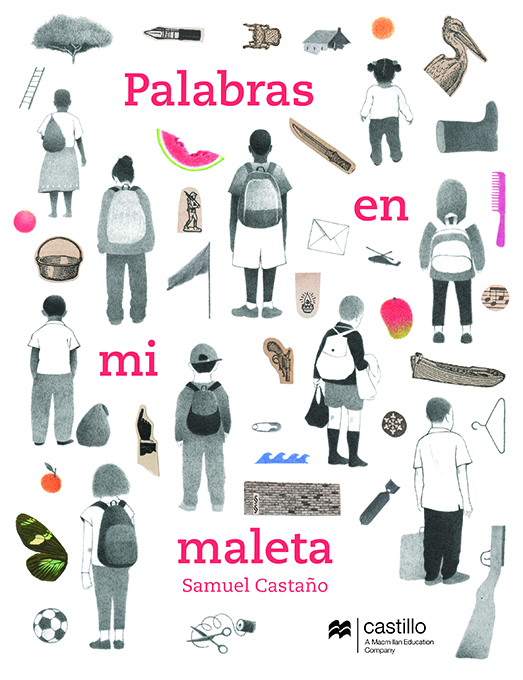 Finally, Una cabeza distina (2018) published by Petra Ediciones, México, completes the list. A story written by Mexican author Luis Panini, and illustrated by award–winning Italian artist Chiara Carrer, presents a whimsical illustrated story of a boy who is convinced that his current head is not the head that he is supposed to have. His dissatisfaction with his current head lead him to a series of surreal experiences, until he meets with a merchant, who specializes in providing alternative heads to his costumers. A book where the search of identity has an original and humorous twist, and where the illustrations extend the narrative in exceptional ways.

If you are interested in expanding your current collection of books in Spanish, these four selections are not to be missed, along with the other titles from Spain and Latin America included in the White Ravens Catalogue. Have you read any of these titles? Is there a particular book that intrigued you? Share your comments with us.