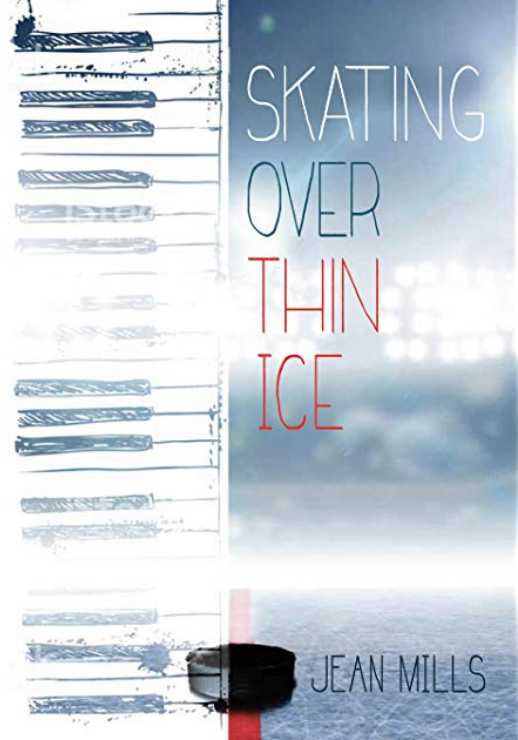 Music as a multimodal form of communication can be traced back to primitive societies where it served in many cultural roles, for example in religious rituals, healing processes or sharing societal ideologies. Throughout history, music has been an aesthetic engagement for both performers and listeners, a source of hopefulness and encouragement, as well as a cognitive practice. Music aligns with literature in that both enable us to share our stories (often with stories embedded in music), learn more about ourselves and others and comprehend the world around us as it supports the development of intercultural competencies. It is more recently acknowledged that music and literacy are processed through the same cognitive areas of the brain, pointing to an even closer connection between language and music (Mathis, 2019).

January’s WOW Currents will focus on the role of literature in supporting music’s importance as a multimodal approach to living and learning in the global society. Each week, I will share books that consider music in literature in the following ways:
Week 1: Aesthetic appeal of music and universal appreciation-existing favorites;
Week 2: Insights to social, traditional and cultural aspects of music;
Week 3: A glimpse of history through music;
Week 4: Examples in literature of the cognitive relationships between language and music.

Of course, there is overlap among these various ways that literature serves as a resource for, and supports the sign system of, music, but these weekly topics provide opportunity to introduce a few new titles and how they may connect to existing favorites from past years. This first week I will share a few of my own favorite titles from the past, and I invite you to do the same. Weeks 2 – 4 will introduce more recent international titles that resonate the topics mentioned above.

The appeal of music has brought people together since the earliest of times to include music of nature as well as those created by man. Recent research has shown that music of all kinds enhances community and social bonds through shared musical experiences, the aesthetics of which is evidenced in the Oxytocin found in the brain. In thinking of the aesthetics of music as revealed in previously published literature, I immediately think of The Man with the Violin by Kathy Stinson (2013). This story by a Canadian author describes an actual event involving a child who is free of the adult world of “hurry” and stops to hear a violin in the subway as others rush by. The story based on a true event speaks loudly to the natural instincts of the child to stop and listen.

People who have enhanced music through their own aesthetic enjoyment are well represented in literature. Books such as Esquivel, Space-Age Sound Artist (Susan Wood, 2016), tells of a colorful Mexican artist credited with creating a unique sound. And, a recent favorite is that of Muddy (Michael Mahin, 2017), the story of Muddy Waters whose love for the story-telling genre of blues created universal experiences in music. Other blues-inspired books will be shared later this month. Five Flavors of Dumb (Anthony John, 2010) comes to mind when thinking about the role of music in contemporary teen life–a thread that brings together in this novel a spirited and determined deaf girl who manages a newly formed band, a bit of romance and insights into the music industry.

More recently an Outstanding International Book of USBBY, Skating Over Thin Ice (Jean Mills, 2018), shares the story of a teen musical prodigy who is socially awkward as she lives within her musical world and tours internationally with her father and grandfather. Her identity is embedded in music and her friendship with a gifted hockey player in her private school reveals much about the struggles of giftedness. A more serious book that has remained in the forefront of thinking about the universal role of music is A Story Like the Wind (Gill Lewis, 2018). This book, evaluated in both WOW Review and My Take/Your Take, tells of refugees in a small stalled boat who listen to music and story to sustain hope. Each can relate parts of the story to their own lives.

Hopefully, this introduction will prompt your thinking about favorite literature that engages the reader in music from a variety of perspectives. WOW currents in the upcoming weeks will be focused on new international titles within the weekly themes mentioned.