A Dozen Books Celebrating Children’s Voices and their Impact is a set of twelve books, both picturebooks and graphic novels, that embrace and celebrate the voices of children across the globe who have used their voices, creativity and thinking to make a change for themselves and others. This set honors World Children’s Day celebrated on April 30. To commemorate this special holiday, the dozen books selected here resonate the power found within each child as they learn about the world around them and themselves. Children have made tremendous changes for the world and this list commemorates the power that children have within them. We invite you to take a closer look at these books and encourage you to embrace the depicted voices of these children into your hearts as we celebrate their impact on the world. We hope that as you browse through these titles you will be inspired to share them with your children, classrooms, fellow educators and communities so that children’s voices can be known and heard. Children are our greatest teachers and there is so much we can learn from them. It is imperative that we invite children to continue to inspire others with what they have to say. 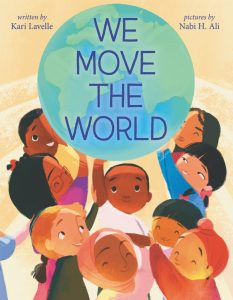 We Move the World by Kari Lavelle & Nabi H. Ali (il.), 9780062916853, HarperCollins, 2021.
This book celebrates activists who were once children how the little things they did can lead to big changes for a better future. 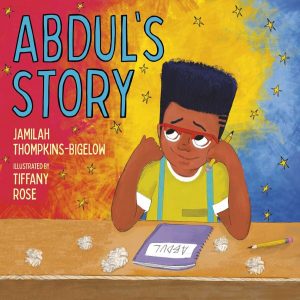 Abdul’s Story by Jamilah Thompkins-Bigelow & Tiffany Rose (il.), 9781534462984, Simon & Schuster, 2022.
Abdul loves to write stories, but writing them is a bit difficult until one of his teachers renews his spirit and he believes in himself. 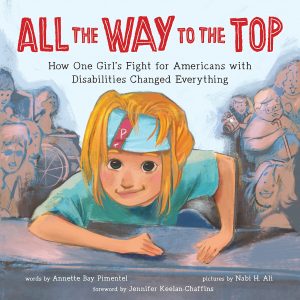 All the Way to the Top: How One Girl’s Fight for Americans with Disabilities Changed Everything by Annette Bay Pimentel & Nabi Ali (il.), 9781492688976, Sourcebooks, 2020.
Jennifer Keelan is determined to make a difference for children and Americans with disabilities even if that means leaving her wheelchair and climbing all the way to the top of the U.S. Capitol Building. 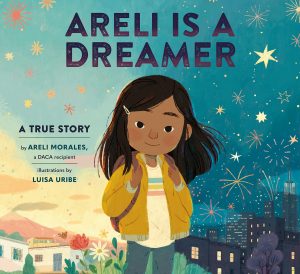 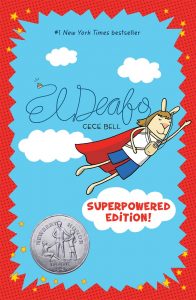 El Deafo Superpowered Edition by Cece Bell, 1984893998, Amulet, 2020.
Written as an autobiography about Cece Bell, this graphic novel follows the story of a girl who makes her most challenging circumstances a superpower. Celebrate how Cece uses her hearing situation as an opportunity to make friends and celebrate her abilities. 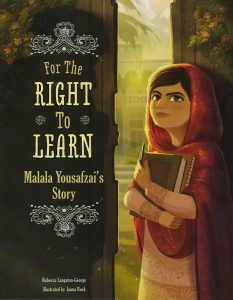 For the Right to Learn: Malala Yousafzai’s Story by Rebecca Ann Langston-George & Janna Rose Bock (il.), ‎978149146556, Capstone, 2016.
Where women are not allowed to speak up, Malala refuses to remain silent and expresses her beliefs in equality for girls. 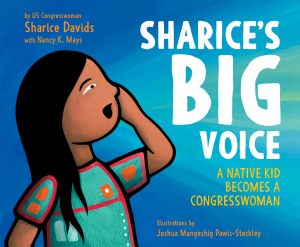 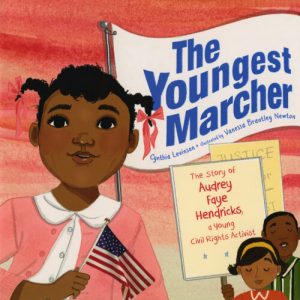 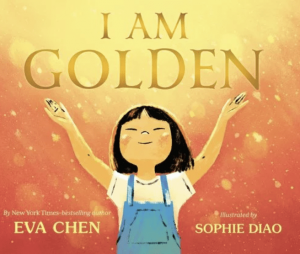 I Am Golden by Eva Chen & Sophie Diao (il.), 9781250842053, Feiwel & Friends, 2022.
Celebrating her rich Chinese American identity, a girl discovers the beauty she sees when she looks at herself in the mirror and reflects on who she is. 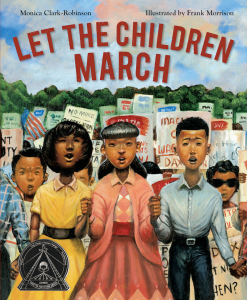 Let The Children March by Monica Clark-Robinson & Frank Morrison (il.), 9780544704527, Clarion, ‎2018.
After hearing Dr. Martin Luther King Jr. speak, many African American children were inspired to stand up for their equal rights and protested in Birmingham, Alabama in 1963. 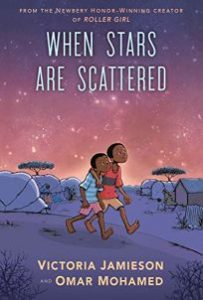 When Stars Are Scattered by Victoria Jamieson, Omar Mohamed & Victoria Jamieson (il.), colors by Iman Geddy, 9780525553908, Dial, ‎2020.
Despite many challenges, Omar finds ways to help his nonverbal brother, Hassan, as they relocate to the United States to acquire a better education. 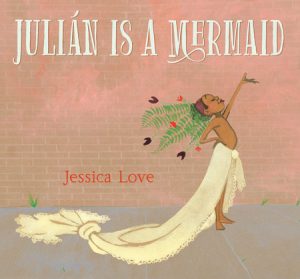 Julian Is a Mermaid by Jessica Love, 9780763690458, Candlewick, 2018.
After seeing three women in beautiful dresses, Julián is inspired to dress up as the most beautiful mermaid, celebrating the beauty inside.