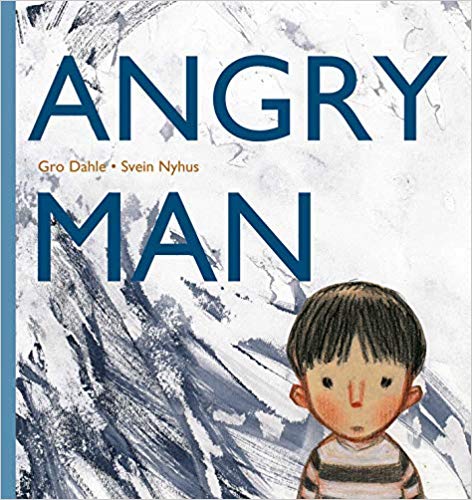 This past week, I was at my local grocery store, masked and intent on finding the items on my list. As I swung around the corner with my buggy (obeying the one way directional arrows on the floor), a young man walked toward me, clearly not obeying the directional arrows. Furthermore he was not wearing a mask (required in all buildings in the state of Illinois). I was ticked–why did he think he could skip the mask, not follow the arrows telling him where to walk, and endanger my health??? For a moment I debated asking about his required mask, but I quickly dropped the idea and ignored him. My anger was safely bottled up and shared only with people as we discussed behaviors that keep us safe. But that is not the case for many across the country, as people express their anger at racism, the pandemic restrictions and any other big or little thing that has happened (e.g., the sun was too bright; my internet crashed yet again). Understandably, we are reacting to the tension of the difficult past months and an unknown future. As adults, we struggle to remain calm and not overreact. If we ourselves are learning how to express our frustrations in this new time, it points to the necessity of helping kids express and deal with their strong emotions, particularly the focus this week: anger.

There are a lot of social-emotional books that attempt to talk about ways to manage anger. But rather than read a how-to manual disguised in a story, sometimes reading a compelling story with an angry character can start a discussion. That is my goal, to present stories that have angry characters so children can develop their own list of strategies during the subsequent discussion of the book.

Angryman (2019), by Norwegian husband and wife Gro Dahle and Svein Nyhus (translated by Tara Chace), tells the story of a family in which the husband becomes so angry he becomes abusive, diminishing his wife to a wisp of a character as she tries to protect their young son from her husband’s explosive emotion. Boj, the young narrator, describes the way the anger slowly creeps into the house and takes over his father. “Daddy is sitting in his chair and pulling the curtains in his eyes. . . His voice tightens more and more. And his voice gets padlocks on it, and sharp edges.” Readers see the mother trying to keep the home atmosphere calm and quiet, but Boj acknowledges that “something is in the living room. It’s not Daddy. It’s Angryman.”

Through the rest of the story, Boj along with the illustrations describe the dark oversized anger that takes over the father. As Angryman becomes bigger than the house, Boj hears Mama yelling and weeping in the middle of the wind and fire of her husband’s volcanic explosion. The boy retreats into himself in an imaginary peaceful world with a white fluffy poodle until the soot and ash of the inferno are settling down in the house. As the father expresses regret, and wants to make amends, Boj wants to get away from the destruction, but his mama is unable to help him escape because she is caring for her husband. Boj finally manages to write a simple letter calling for help: “Dear King. Daddy hits. Is it my fault? Sincerely yours, Boj.” The king arrives to take Daddy to his garden where he can learn to heal from his intense anger and become the safe Daddy that Boj wants at home. 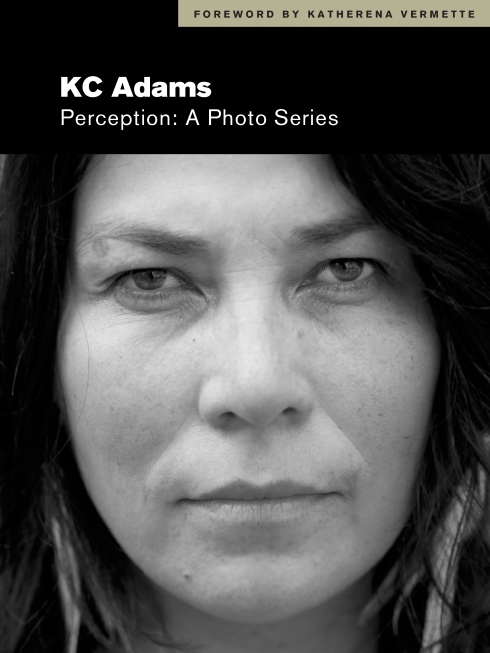 While the book deals with intense abusive anger, the narrative introduces the idea that an adult’s angry behavior is not a child’s fault, an important counter-narrative to what children naturally wonder. It also suggests that strong emotions are sometimes so overwhelming that people need outside help dealing with them.

Many of the angry demonstrations in the U.S. over the last few months have been centered around our racial history that has rarely been dealt with openly. One book that combines a look at racial tension with anger is Perception: A Photo Series (2019), by artist K.C. Adams. She asked Indigenous people in Winnipeg to pose for two portraits that portray emotions. For the first portrait she asked them to think of a time they were called names. The anger as they deal with the racial slurs is apparent on their faces. The portrait has the slur at the top of the photo, but at the bottom is the challenge to the reader to “Look again!” The second portrait is the emotion they felt when Ms. Adams asked them to think of a time they felt affirmed and loved for who they really are. The top of the page has words they each selected to describe themselves. The happiness, affirmation and hope that is apparent in their facial features is in stark contrast to the first portrait. 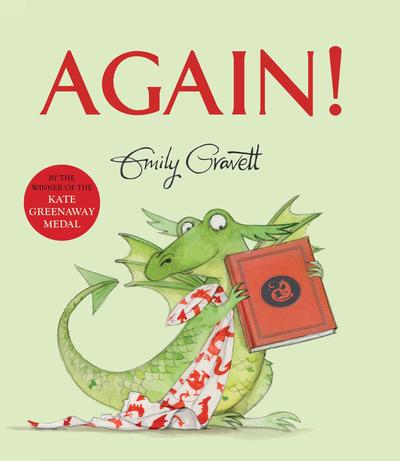 While Angryman is sobering and deals with the real-life situation of many children, and Perception deals with the anger of people who have been called names, the following book is one that is a humorous look at anger out of control. Emily Gravett describes the bedtime routine of a small green dragon in Again! (2013). He loves a particular story about the antics of Cedric, a feisty red dragon, who pesters trolls and catches princesses for snacks. When the little dragon asks for the story again, the parent reads it but emphasizes words in the rhyme about what Cedric should be doing at night (e.g, going to sleep). When asked to read it again, the adult dragon wearily reads a shortened version of Cedric’s adventures. The little dragon notices and begins to turn fiery red around the eyes, and when his parent falls asleep at the fourth reading the little dragon grows increasingly red and demanding, smoke coming out his little nostrils. Finally, the angry little dragon sits to read to himself, and, still hot-red with temper, blows a flame right through the back of the book. The end pages show the princess and the trolls trying to escape the fire and put it out. This book does not spell out strategies for simmering down and controlling emotions, but it is a wonderful story kids will relate to of a temper tantrum that gets out of control.

While these books portray several different sources of anger, they do not offer solutions. What they do offer are stories of anger that give opportunities for discussion, which can lead to strategies for dealing with different kinds of anger.

Next week we will look at narratives that reflect another event many have faced over the last months: the lack of essential food and shelter as numbers of people loose their jobs and their ability to provide for their families.