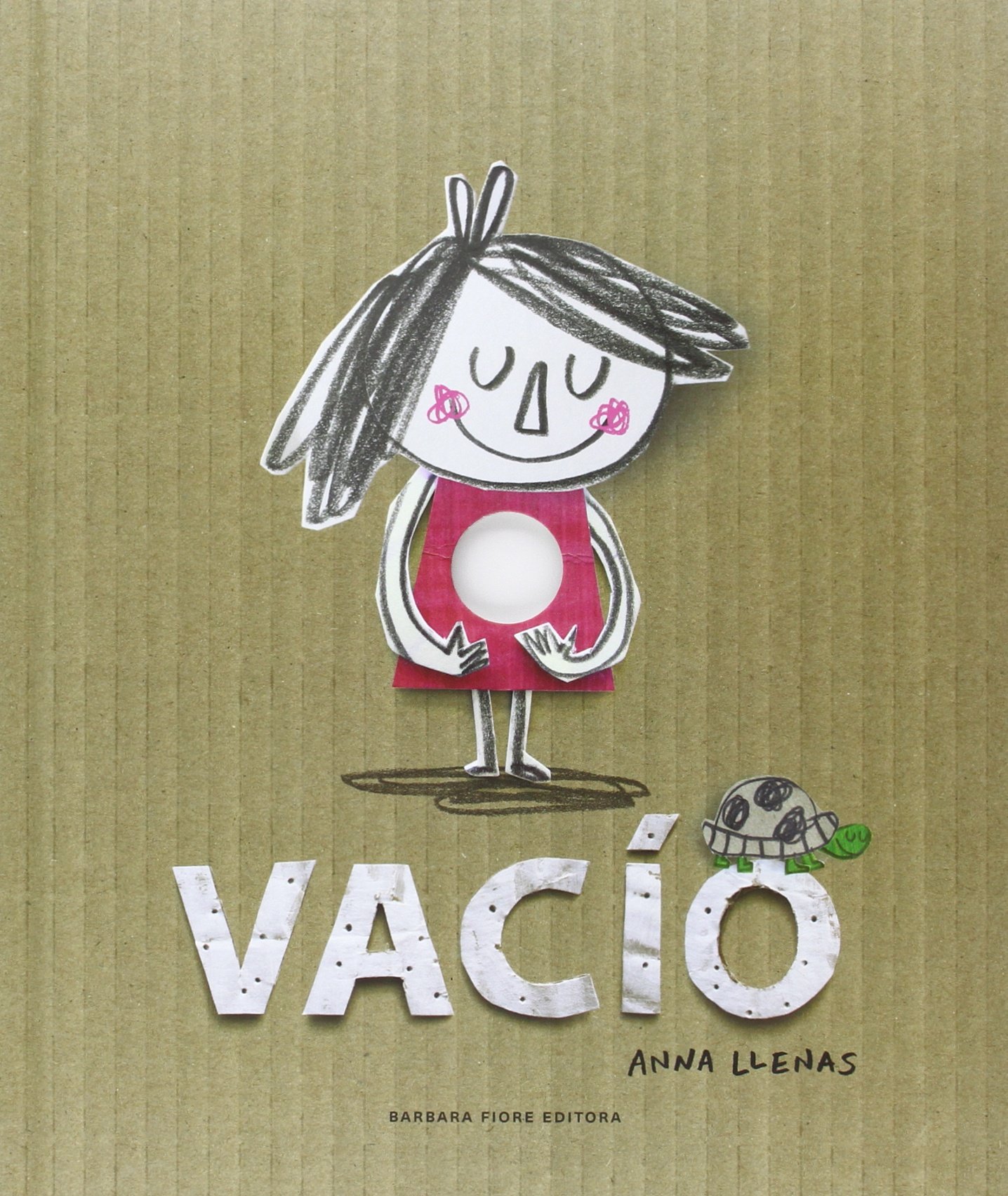 While children experience a wide spectrum of human emotion, the intensity and frequency varies by individual. School contexts often introduce emotions in isolated ways. Although separation can support exploration, life takes a more integrated approach, and one event can trigger an emotional journey that begins with a sense of Vacío… emptiness.

Julia was a happy girl, until one day everything went away, leaving her a big “vacío.” Her “vacío” was huge; cold came through it, and monsters emerged from it. She tried to fill it with food, social media and medicine, but nothing helped. In a moment of extreme frustration and tiredness, Julia collapsed and cried without comfort until falling asleep. Suddenly, a voice coming from the ground told her to look through her “vacío.” When she did, she saw and felt colors, melodies and magic worlds that gave her a sense of connection to herself, to others and to nature. She began approaching people differently and noticed that they also had their own “vacíos” and wonderful worlds. Julia’s “vacío” started to shrink, but rather than disappearing, it remained as a window into Julia’s magical worlds; a reminder of the importance of feeling connected to the world.

Vacío can provide a safe space to inquire about the range of emotions that emerge from the complex, and at times, traumatic experiences framing the lives of many young children. Whether Julia’s “vacío” was caused by death, change, illness, natural disaster or war, readers will be able to connect to the emotions that Julia experiences, including sadness, loneliness, anger, despair, anxiety, grief, distraction, etc. The “vacío” is portrayed as a human experience that supports Julia discovering the power of two often-overlooked experiences: silence and connection. These two become essential elements in restoring individual and collective balance and hope. Julia’s ability to re-connect allows her to continue developing as a spiritual and resilient being.

There is abundant literature that addresses emotions and feelings for young children, but a limited number of children’s books that explore socio-emotional disabilities. While not suggesting that Julia is experiencing a disability, Vacío‘s story line can encourage conversations around the idea of “being or feeling normal” and the approaches characters take while “going back to normal.” This is also an exciting book to explore the role of loss, grief and emptiness from the individual, as well as a community, perspective. Readers will find similar plots in The Princess and the Fog, by Lloyd Jones (2012) and the Red Tree, by Shaun Tan (2001). The pattern of main female characters in these texts can foster explorations around the intersection between gender, age, culture and socio-emotional development.

The collage artistic style of the illustrations show Julia’s journey of finding a way to feel better. This search leads her to consider different alternatives, including a Martini cocktail and a plug “aparentemente bueno,” depicted as a young and muscular male who just graced a gold medal. While these options might turn on the “appropriateness” radar in the context of the United States, in the socio-cultural context of Spain, Vacío has been acknowledged as a story that can support students’ education in “valores” (positive character traits) (Read about Vacío and valores here). This layer of complexity can create spaces to inquire about cultural values and ideologies in written and pictorial texts; a reminder that children’s books, as well as notions of appropriateness, are culturally grounded and situated. Books by renowned British children’s author Babette Cole will surely enhance these kinds of explorations.

Anna Llenas is a graphic designer from Barcelona, Spain who publishes in Catalan and Spanish. Vacío represents “el vacío existencial,” an existential emptiness that sometimes results from the loss of a beloved object, person, place, territory or even a dream. Her artistic mixed technique integrates an acrylic base with cardboard, paper and strings. Llenas’ collage cartoon-style illustrations have given life to other characters exploring emotional journeys, such as Topito terremoto (2017), El monstruo de colores (2012) and Què et passa Miola? (2011). Further information can be found at www.annallenas.com.

Vacío can be further paired with other books by Anna Llenas. It can also be part of a text set about loss and grief, with titles such as A Bug in a Vacuum, by Melanie Watt (2015) and Knock Knock: My Dad’s Dream for Me, by Daniel Beaty (2013). Another potential pair could be with stories that explore interconnectedness, like Love, by Matt De La Peña (2018) and You Are Stardust, by Elin Kelsey (2012).