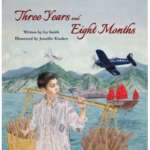 Recounts the Japanese occupation of Hong Kong from 1942-1945 as Choi, a ten-year-old Chinese American boy, secretly joins the resistance and saves thousands of American, British and Canadian forces. Includes historical notes and photographs 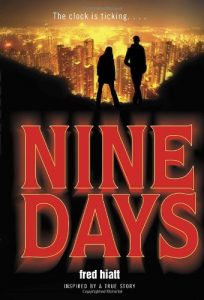 Tenth-graders Ethan and Ti-Anna go to Hong Kong seeking her father, an exiled Chinese democracy activist who has disappeared, and follow his trail to Vietnam and back, also uncovering illegal activity along the way. Includes author’s note and the history behind the novel written by the girl who inspired it. 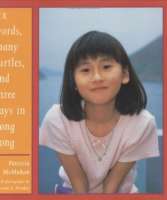 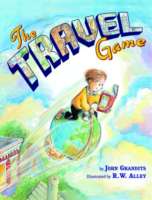 Tad and his aunt Hattie take an imaginary trip to Hong Kong. Armed with a globe, an illustrated almanac, and their imaginations, Tad and Aunt Hattie play the travel game. They ride elephants in India, escape deadly piranhas in the Amazon River, and hail a water taxi to visit the beautiful boat city of Hong Kong—all without leaving the apartment above the family tailor shop in Buffalo, New York. This funny, affectionate story is based on author John Grandits’s own childhood experiences. The charming and highly detailed illustrations will encourage children to play their own version of the travel game. 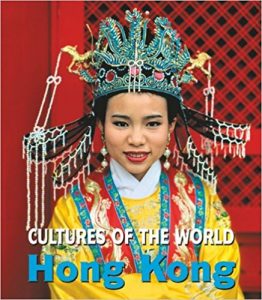 Surveys the geography, history, government, economy, and culture of this territory on China’s southeastern coast, made up of a section of the mainland and 235 islands of various sizes.

A biography of Bruce Lee focusing on his early years in Hong Kong, where he discovered martial arts and began developing the physical and mental skills that led to his career as a legendary martial artist and film star.