In this Inuit tale, the actions of a hare and a fox change the Arctic forever by creating day and night. In very early times, there was no night or day and words spoken by chance could become real. When a hare and a fox meet and express their longing for light and darkness, their words are too powerful to be denied. Passed orally from storyteller to storyteller for hundreds of years, this beautifully illustrated story weaves together elements of an origin story and a traditional animal tale, giving young readers a window into Inuit mythology.

Juan Garcia Esquivel was born in Mexico and grew up to the sounds of mariachi bands. He loved music and became a musical explorer. Defying convention, he created music that made people laugh and planted images in their minds.

Edgar the mouse is frustrated when his architectural and artistic creations, made from tasty leftovers, are gobbled up by other mice, until he finds the perfect solution.

At the beginning of the world, it was dark and silent and nothing stirred anywhere, until a voice roused the sleeping Sun Mother in the sky, telling her it was time to wake up all the creatures of the earth. The indigenous people of Australia believe that their first ancestors created the world and its laws. They also believe that the world is still being created in a continual process they call The Dreamtime. 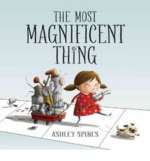 A little girl and her canine assistant set out to make the most magnificent thing. But after much hard work, the end result is not what the girl had in mind. Frustrated, she quits. Her assistant suggests a long walk, and as they walk, it slowly becomes clear what the girl needs to do to succeed. 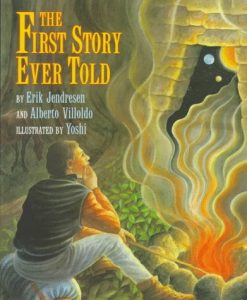 An explorer goes in search of the Inca’s legendary lost city of gold, but discovers instead a more spiritual treasure.

A collection of twenty traditional tales from the Australian Aborigines, explaining how the world began and what followed. 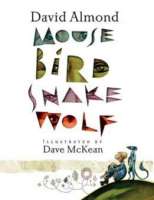 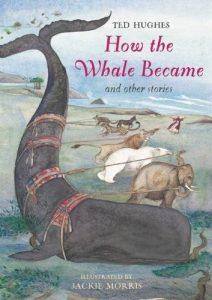 Long ago when the world was brand new, before animals or birds, the sun rose into the sky and brought the first day. To begin with, all the creatures were pretty much alike – very different from what they are now. Those that wanted to be lions practised being lions. But there were other creatures – including the whale, the elephant, the cat and the donkey – that came about in different ways.