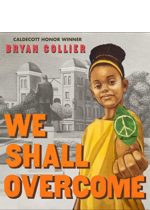 In the early 1600s Father Jean de Brébeuf came to Canada from his native France as a Jesuit missionary. He settled among the Huron, or Ouendat, people in what is now Midland, Ontario. Despite his missionary zeal, Brébeuf was sensitive to the people with whom he lived. He learned their language and he wrote, in Huron, the original version of this famous Christmas carol. He and his fellow priests, called Black Robes, and many of their Huron parishioners were killed in an Iroquois raid in 1649. But Brébeuf’s carol continued to be sung by successive generations of Hurons. Then in 1926, Toronto writer Jesse Edgar Middleton, inspired by Brébeuf, wrote his own version of the carol in English. His are the familiar words we sing today, describing the Huron landscape, flora and fauna in telling the Christmas story.

In this twist on the classic song “The Wheels on the Bus,” the wheels on the tuk tuk go round and round all over the city in India.

A poem set to pictures of the Australian countryside. 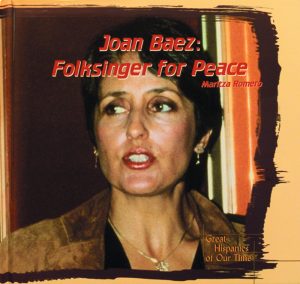 A biography of the Mexican American folk singer who became a political activist and who wrote and sang songs that inspired people to make the world better. 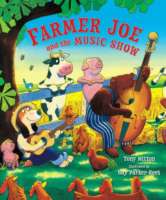