Presents a day in the life of a child living in Johannesburg, discussing the social life, customs, religion, history, and language of South Africa.

This book presents a day in the life of a child living in Cairo, discussing the social life, customs, religion, history, and language of Egypt. 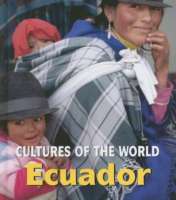 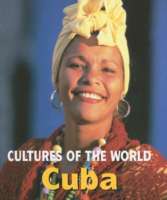 This book explores the geography, history, government, economy, people, and culture of Cuba. 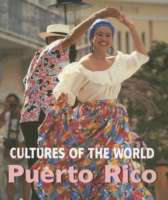 This is the true story of two great friends: a baby hippo named Owen, and a 130-year-old tortoise named Mzee live in Kenya. In December 2004, something astonishing happen: A frightened young hippo, separated from his family by the devastating tsunami in Southeast Asia, adopted an acient Aldabra tortoise as his mother. The old tortoise, for years a loner, accepted the baby hippo as his own. In spite of their many differences, Owen and Mzee are inseparable. What’s even more amazing is that the pair seem to have developed their own” language” of soft sounds and gestures, which continues to baffle wildlife experts.

Introduces Canadian holidays, including festivals celebrated by the various ethnic communities in Canada, such as harvest festivals, Christmas, New Years, and religious holidays, and includes recipes for holiday treats.