In a world inspired by ancient Arabia, seventeen-year-old huntress Zafira must disguise herself as a man to seek a lost artifact that could return magic to her cursed world.

In a dystopian future where gender selection has led to girls outnumbering boys 5 to 1 marriage is arranged based on a series of tests. It’s Sudasa’s turn to pick a husband through this ‘fair’ method, but she’s not sure she wants to be a part of it.

Vivek Shraya’s first book is a collection of twenty-one short stories following a tender, intellectual, and curious child as he navigates the complex realms of sexuality, gender, racial politics, religion, and belonging. 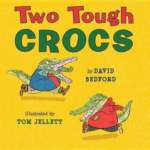 Sylvester and Arnold enjoy being big, tough crocodiles so when they finally meet they are about to fight until Betty, an enormous crocodile, comes hissing by to take over their swamp. 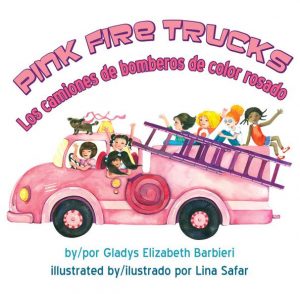 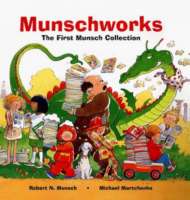 A feast of a medieval adventure with a thoroughly modern heroine. As the murmur of prayers fills the icy room, mother and baby seem doomed. When the newborn finally struggles into the world, the Count of Flanders flees in a rage. The child is not the expected male heir — but a girl. Growing up under the disapproving eye of her heartless father, the strong-willed Marguerite instinctively learns to survive in the fierce and violent male world of the Middle Ages, with its pagan rituals and bloody fights to the death. When her father demands that she wed a man she detests, the young countess uses all her cunning to stop the marriage. The only thing she cannot conquer is the plague, which marches across the land killing thousands, including the man she loves. Based on a real character, this colorful story is told with sharp humor and is filled with dramatic intensity. The final scene in the book, in which Marguerite and her father engage in a savage sword fight, will remain engrained in readers’ memories.

When Tillie Anderson came to America, all she had was a needle. So she got herself a job in a tailor shop and waited for a dream to find her. One day, a man sped by on a bicycle. She was told “bicycles aren’t for ladies,” but from then on, Tillie dreamed of riding-—not graceful figure eights, but speedy, scorching, racy riding! And she knew that couldn’t be done in a fancy lady’s dress. With arduous training and her (shocking!) new clothes, Tillie became the women’s bicycle-riding champion of the world. Sue Stauffacher’s lively text and Sarah McMenemy’s charming illustrations capture the energy of America’s bicycle craze and tell the story of one woman who wouldn’t let society’s expectations stop her from achieving her dream.

A daughter of Afghanistan discovers new friends and opportunities after the defeat of the Taliban. Zulaikha hopes for peace, now that the Taliban have been driven from Afghanistan; a good relationship with her hard stepmother; and one day even to go to school, or to have her cleft palate fixed. Zulaikha knows all will be provided for her–“Inshallah,” God willing. Then she meets Meena, who offers to teach her the Afghan poetry she taught her late mother. And the Americans come to the village, promising not just new opportunities and dangers, but surgery to fix her face. These changes could mean a whole new life for Zulaikha.